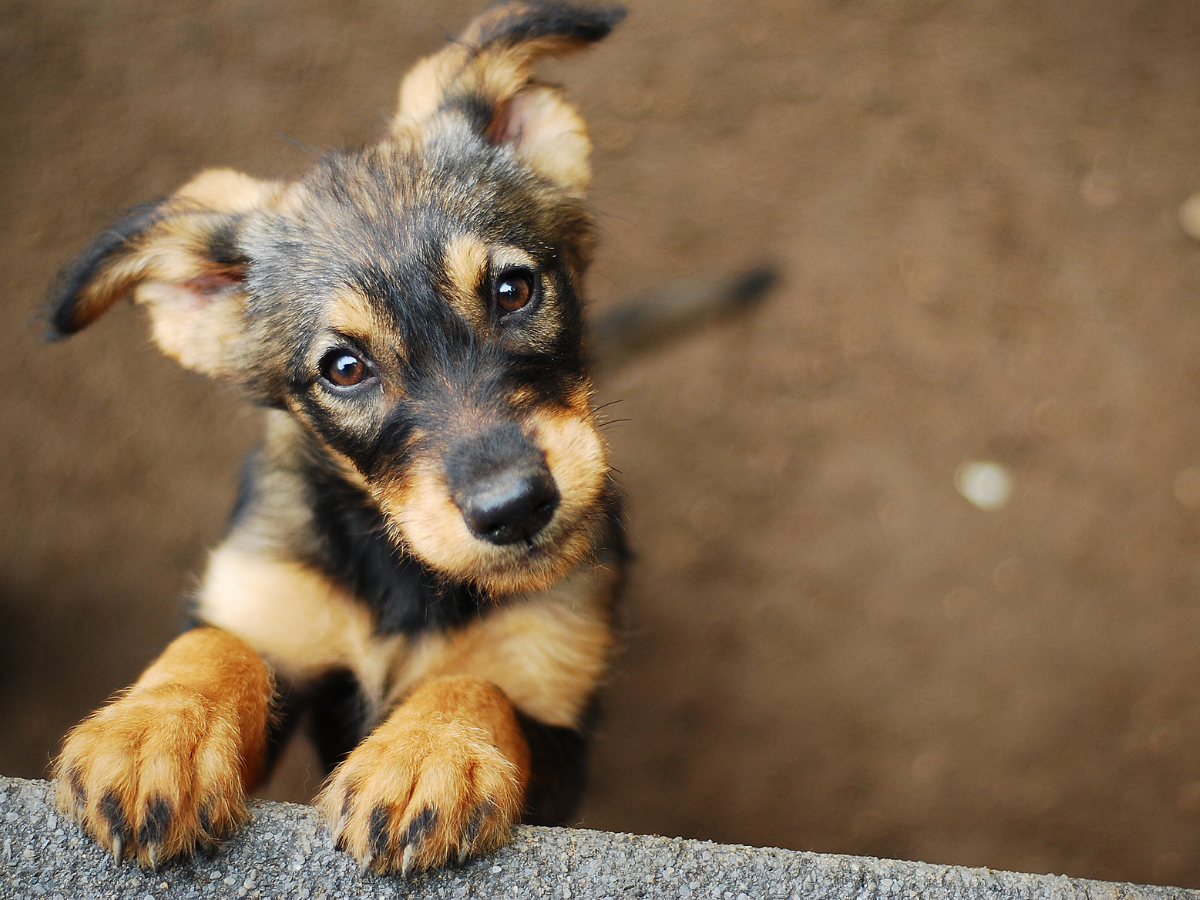 'Office' star Angela Kinsey does the best impressions of her pets Chickens rule: why the backyard chook is the pet of the decade

The beginning of this decade was a time of unironic peak hipster. Chickens ticked all the boxes: retro, practical, hands-on – they let us showcase lost skills, and offered the opportunity to hand-hew a coop from an upcycled car body and a packing crate sourced from your grandfather’s shed.

Backyard chooks became achingly on trend in terms of food miles, organic produce, reconnecting with the land and permaculture. Capital-city real estate prices sent folk scurrying to the country, where the most immediate way to connect with a new community is to join the local poultry breeders club.

We finally got serious about how dreadful caged eggs are. Activists were sneaking footage out from factory farms. Some of Australia’s top comics starred in the That Ain’t No Way to Treat a Lady campaign calling for the end of caged eggs.

Farmers’ markets were in the ascendant, and supermarkets were no longer reflexively trusted as a food source. Schools were laying in chickens as teaching aids and friends for shy kids, and kids were going home and hassling their parents about buying free-range. If you lived in the inner city a few backyard chickens became not only doable but the vibe. “Why not?” people thought. “How hard can it be? They’re just chickens.”

I got my first flock of bantams – Marilyn, Missus, Stevie and Rihanna – in 2013, after months of gazing acquisitively at heritage breeds on display at my local inner-city farmers’ market. Oooh, so pretty. Oooh, so unusual. Oooh, look at those fluffy bottoms. I worked in the arts, I was urban as, I had a backyard, I’d read Jonathan Safran Foer’s Eating Animals and the idea of cruelty-free eggs was appealing: I was beyond ready.

I was seduced, basically, by the aesthetics and potential wow factor of heritage breeds. There are hundreds of breeds of chicken? Some of them have fur? There’s one that looks like a 1960s Vogue model? It was a rabbit hole I wanted to fall down. My boyfriend, Greg, hatched a plan. He hid lumber behind the garage and built a coop for my birthday (when I saw the huge tarp-covered construction I noted drily, “It’s not jewellery, is it?”). We drove out to regional Victoria with the empty cat carrier. I was jangling with excitement.

We’d picked out three pullets online from a local chicken lady but came home with four – in retrospect, our introduction to the fifth-dimensional world of “chicken maths” , a branch of cognitive dissonance that leaves you in constant denial about how many chickens you have, how many you need and how much room you have available for the always-more you always-need. It works like this: 1 person = 3 chickens. 2 people = 6 chickens. Now, for every chicken you have you can have 3 more chickens.They are members of the family and all.

True chicken addicts are ruthless at annexing the garden, the other bit of the garden, the shed, the other shed, then the house. Greg and I were entry-level. The chicken lady, Ailene, told us the girls had all been raised together, and Stevie would be lonely if she was left behind. Greg and I mentally mapped the virgin coop and thought, “HEAPS of room”. And so it began.

We now have eight girls and are on our third flock. (Spoiler alert: the fox will come. The fox will come. It will rip your chickens to shreds and you will mourn, pull up your big-girl farmer pants, and rebuild.) We’ve restocked twice and hatched two clutches of eggs. With eight chooks, the poo is kind of out of control, and so are the eggs. But we don’t care. We get to cuddle chickens. How did this happen? I am not a green-thumbed person. I get vertigo more than ten kilometres from a city centre. I don’t have children. To be honest, when I decided I had to have chickens in my garden and life, I was responding in a Pavlovian fashion, as many did, to the Australian zeitgeist. Chickens were suddenly “it”.

They were becoming visible online as the hip accessory of choice – Tori Spelling, for example, was photographed on the red carpet with her coiffed pet Silkie, Coco, under her arm – but they were also on point in terms of sustainability.

The nation collectively slapped its forehead. Chickens suddenly made sense. More than that, they seemed obvious. Why hadn’t we been doing this all along? Where had they been? (Battery farms since the late 1950s.) Australia woke with a start and realised that the solution to many of our modern concerns was as simple as “just add chickens”.

Reduce food miles? Chickens. Permaculture? Chickens. Going organic? Chickens. Get the kids away from their screens and back in touch with the natural cycles of life? Chickens.

Growing veggies in your backyard and need lashings of natural fertiliser? Chickens. Social media needs a boost? Chickens. Want to make a difference and a statement? Rescue chickens. Not connected to your community? Lonely? Sad? Stressed? Could use a mental-health magic bullet? Send up the bat signal, it’s chickens.