Study finds why dogs always save their distressed owners 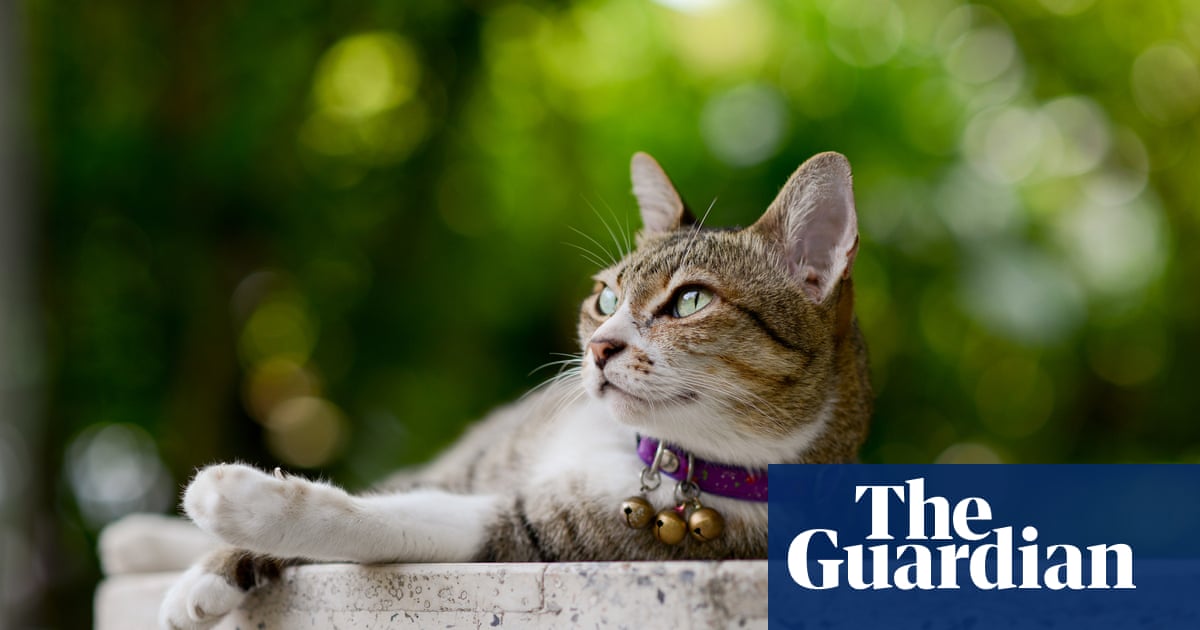 Any cat owner will tell you that although they are sometimes kept as pets, felines are beholden to no one.

A new study from the University of Tokyo has confirmed this, showing that although pet cats are more than capable of recognising their owner’s voice they choose to ignore them - for reasons that are perhaps rooted in the evolutionary history of the animal.Carried out by Atsuko Saito and Kazutaka Shinozuka, the study tested twenty housecats in their own homes; waiting until the owner was out of sight and then playing them recordings of three strangers calling their names, followed by their owner, followed by another stranger.

The researchers then analysed the cats’ responses to each call by measuring a number of factors including ear, tail and head movement, vocalization, eye dilation and ‘displacement’ – shifting their paws to move.

When hearing their names’ being called the cats displayed “ orientating behaviour” (moving their heads and ears about to locate where the sound was coming from) and although they showed a greater response to their owner’s voices than strangers’, they declined to move when called by any of the volunteers.

“These results indicate that cats do not actively respond with communicative behavior to owners who are calling them from out of sight, even though they can distinguish their owners’ voices,” write Saito and Shinozuka. “This cat–owner relationship is in contrast to that with dogs.”The study, published by Springer in the Animal Cognition journal, suggests that the reason for cats’ unresponsive behaviour might be traced back to the early domestication of the species, contrasting this with the relationship of humans to dogs.Recent genetic analysis has revealed that the common ancestor of the modern housecat was Felis silvestris, a species of wildcat that first came into contact with humans around 9,000 years ago. As early societies developed agriculture, these cats moved in to prey on the rodents that were attracted to stores of grain. In the words of the paper’s authors, they effectively “domesticated themselves”.

Researchers from Oregon State University say they have found that, just like children and dogs, cats form emotional attachments to their caregivers including something known as “secure attachment” – when the presence of a caregiver helps them to feel secure and calm.

“Historically speaking, cats, unlike dogs, have not been domesticated to obey humans’ orders. Rather, they seem to take the initiative in human–cat interaction.” This is in contrast to the history of dogs and humans, where the former has been bred over thousands of years to respond to orders and commands. Cats, it seems, never needed to learn.

However, it's unlikely that this will dismay cat owners (or indeed, be of any surprise) and the paper notes that although “dogs are perceived by their owners as being more affectionate than cats […] dog owners and cat owners do not differ significantly in their reported attachment level to their pets”.

The study concludes by observing that “the behavioural aspect of cats that cause their owners to become attached to them are still undetermined.”

[This article was originally published in November 2013]