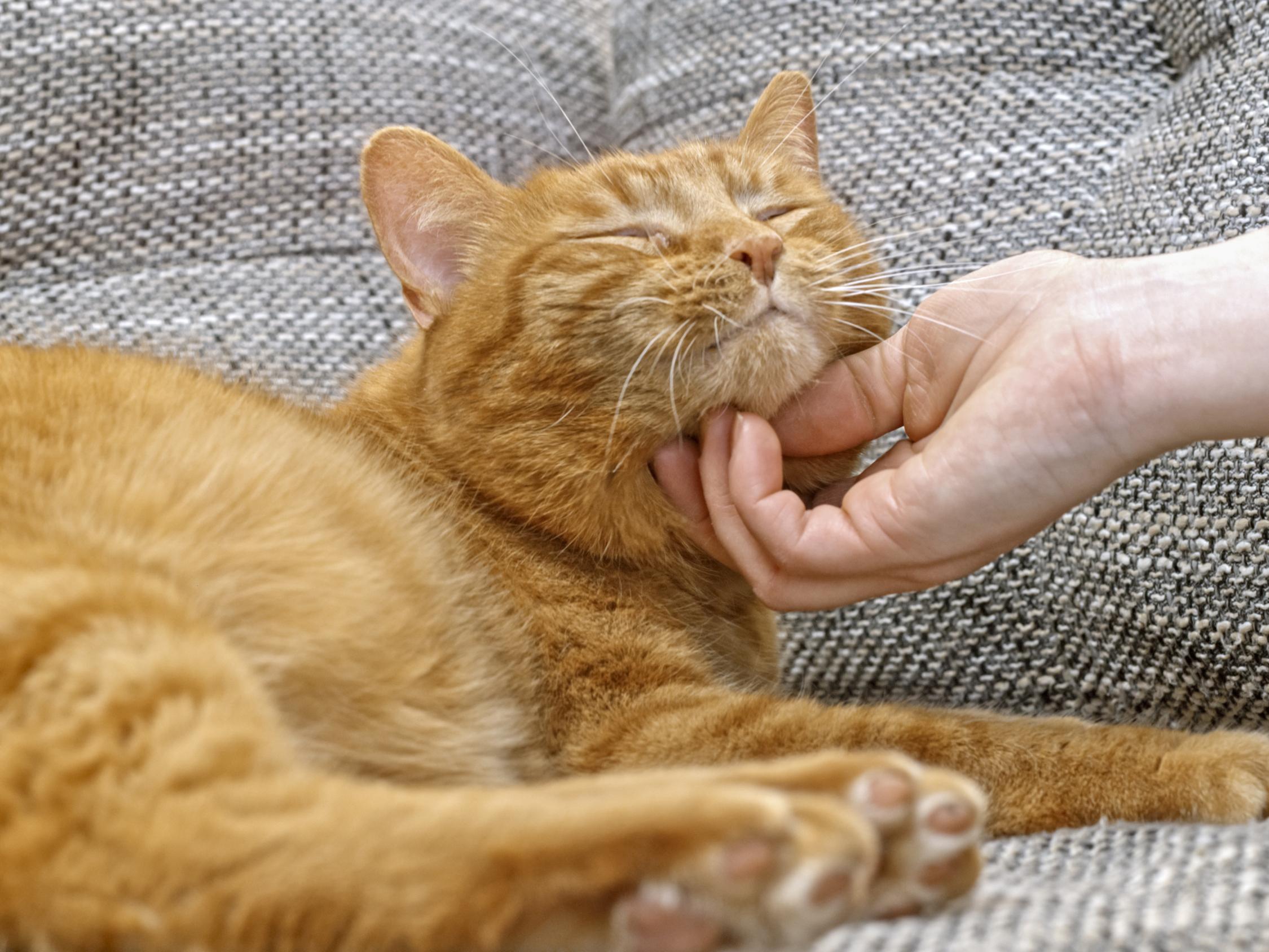 ‘He brought me a tissue when I was ill’: the moment readers realised their cat loves them

Cat owners may wish to be more cautious about contact with their pets, as a study from China has revealed Covid-19 can be transmitted between cats. The team, at Harbin Veterinary Research Institute in China, found that cats are highly susceptible to Covid-19 and appear to be able to transmit the virus through respiratory droplets to other cats. Dogs , chickens, pigs and ducks were found to be unlikely to catch the infection, however. The findings followed recent reports of a pet cat in Belgium being infected with Covid-19. About a week after the cat’s owner started showing symptoms, the cat also developed breathing difficulties, diarrhoea and vomiting, and subsequent tests by vets at the University of Liège showed the animal was infected with coronavirus.

The lab experiments from the Chinese team involved a small number of animals that were given a high dose of the virus and there is no direct evidence that cats would also be able to infect people. However, the team behind the work said their findings provided important insights into the animal reservoirs of Covid-19 and how animal management might have a role in the control of the pandemic.

“Surveillance for Sars-CoV-2 in cats should be considered as an adjunct to elimination of of Covid-19 in humans,” the paper concluded.

The work, which is not yet peer-reviewed, was uploaded to the preprint website bioRxiv on Wednesday. In the study, five cats were inoculated with coronavirus. Three of the animals were placed in cages next to cats that had not been given the virus, and one of the exposed cats also became infected, suggesting that transmission occurred through respiratory droplets. The findings were then replicated in a second group of cats. Ferrets, which are already being used in vaccine trials for Covid-19, were also found to be susceptible.

Experts said the findings were credible, but that they did not indicate cats were an important vector in spreading the disease between humans.

Prof Eric Fèvre, chair of veterinary infectious diseases at the University of Liverpool, said: “People should take usual precautions of hand washing when handling their pets, and avoid overly intimate contact, especially if sick with Covid. It is important to add that this says nothing about how the virus coming out of a cat may or may not be infectious to humans.”

Prof Jonathan Ball, a virologist at the University of Nottingham, said similar observations of transmission in cats had been made in relation to Sars, which is genetically closely related to Covid-19. “However, it should be remembered that cats are not playing much, if any, role in the spread of this virus,” he said. “Human to human transmission is clearly the main driver, so there is no need to panic about cats as an important source of virus. Obviously, if you think you have Covid-19 and share a house with a cat, then it would be sensible to limit close interactions with your furry friend until you are better.”