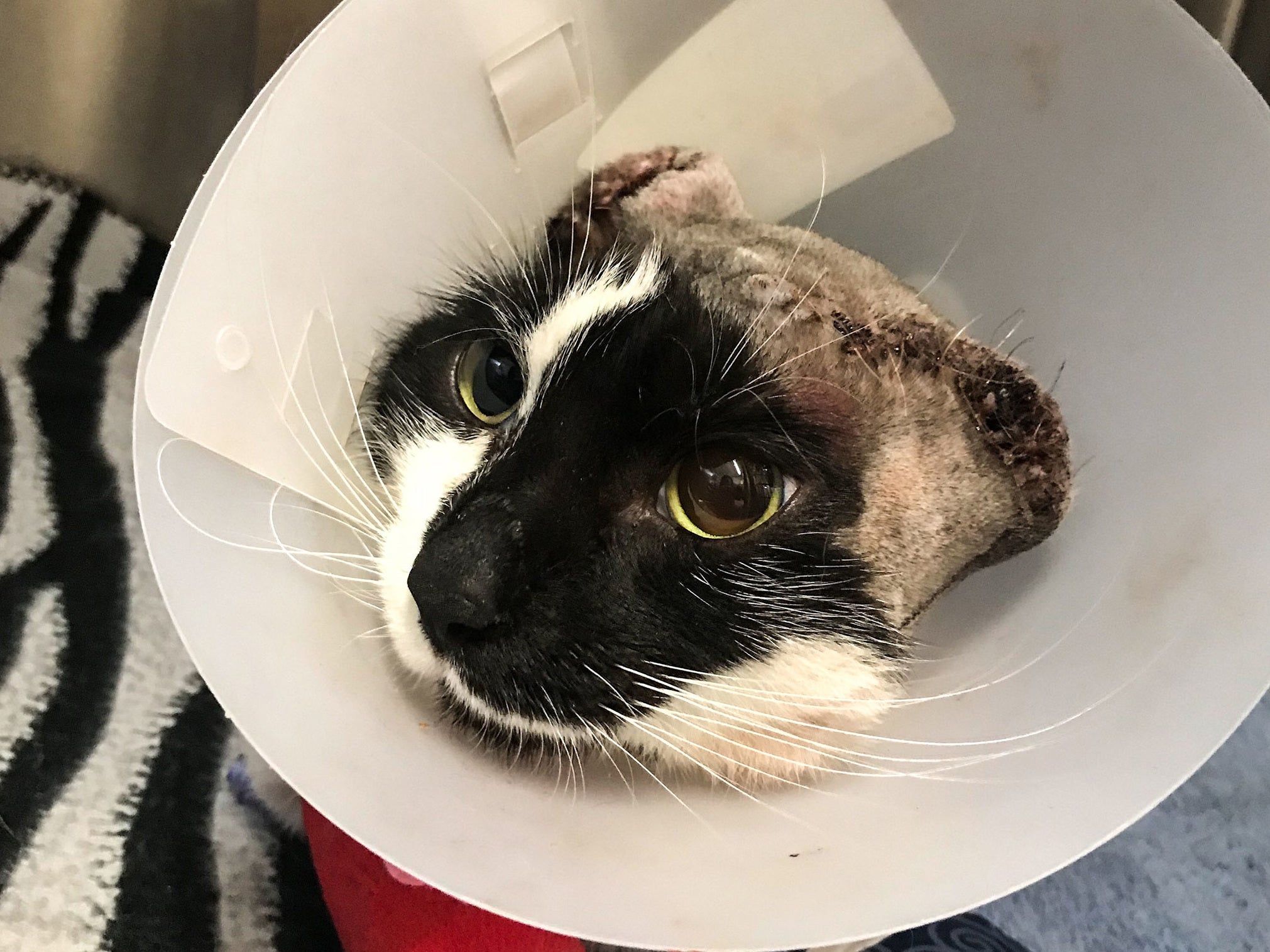 Millions of cat owners could be expected to get their cats microchipped or face fines under new government plans as the number of felines being stolen has risen sharply during the pandemic.

Data from the police shows the number of cats being taken has risen almost threefold in five years, with a notable 12.3% in the last year. Owners are now being asked to microchip their cats in the same way as dogs already are.

The Telegraph reported that a microchipping measure , which means animals can be tracked and identified if stolen and resold, is being introduced as part of a package of changes by a ministerial taskforce to combat the growing black market in stolen pets. Those who do not get their cats registered will face a fine of up to £500.

The taskforce was set up by Robert Buckland, the justice secretary, with Priti Patel, the home secretary, and George Eustice, the environment secretary.

A government spokesperson said: “Last month the home secretary, the lord chancellor and the environment secretary met to discuss a cross-government approach to combatting this issue and we will announce next steps in due course. This builds upon the huge amounts of work already undertaken by junior ministers and officials to address this cruel and criminal practice.”

Stefan Blakiston Moore, an advocacy and government relations officer for Cats Protection, said: “It is a Conservative manifesto commitment [for cats to be legally microchipped] so we hope they will come forward with this. Cats Protection has been campaigning for it for a number of years.

“We are waiting for a response to that but we are hopeful a positive change will come and compulsory microchipping is brought in.”

He said across the UK 2.6m cats are not microchipped. “It is usually a significant amount of cats and the risk is when they go missing or are stolen as has been reported … it is very difficult for them to be reunited with their owners.”

A spokeswoman for the Department for Environment, Food & Rural Affairs (Defra) said: “Neither Natural England nor Defra have received any credible reports of wild living or breeding big cats in Britain in recent years.

Ministers are also considering a ban on cash purchases of pets to stop a black market of sellers who are trading dogs without it being traceable through bank transactions, the Telegraph reported.

The theft data comes as the cost of buying a pet rises, with the most expensive cat breeds reaching £2,000.

Lockdown and the pandemic has led to a surge in the sale of dogs. The Pet Food Manufacturers’ Association estimates there are 12m dogs in the UK, an increase of about 2m in 12 months. French bulldogs and labradors have been the most popular new dogs, according to an analysis of pet insurance quotes by GoCompare.

Thieves could face tougher sentences, with campaigners saying the current penalties are not enough as sentencing guidelines are primarily based on the financial value of a dog or cat.

“There is a thriving black market in cash sales of animals, no questions asked. A cash ban is appealing because we know it crippled the stolen scrap metal industry and microchipping is absolutely central to the way in which animals’ welfare is maintained,” a senior government source told the Telegraph.

Sir Iain Duncan Smith, the former Conservative party leader, said people who steal animals “can make a lot of money with little penalty”. Duncan Smith is campaigning with 50 Conservative MPs for a crackdown to be included in the new policing bill. He said: “They will gamble that if they can make £15,000 in a day, a £250 fine is not a problem.”