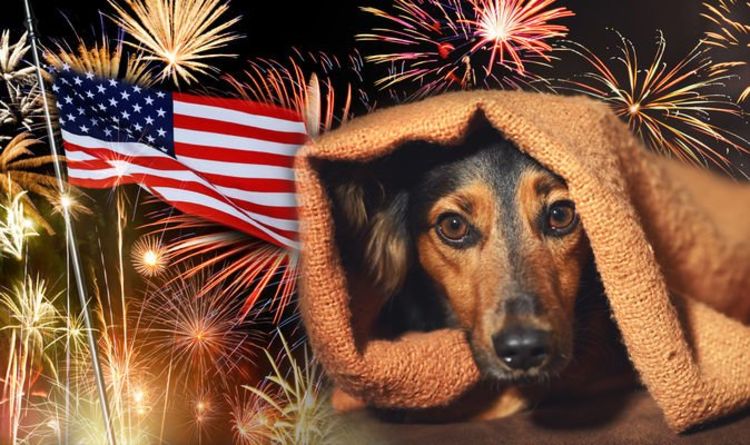 There’s no denying that in the midst of a fraught General Election while tensions are running high, the prospect of seeing some good old dogs at polling stations when the public goes to vote this week is a warming thought .

Polling day for the General Election is this Thursday 12 December and as with every voting day in recent years, social media will be awash with pictures of people’s dogs, obediently waiting for their owners to vote outside polling stations around the UK.

But with more wet weather and high winds forecast for later this week , will all the good dogs have to wait outside in the rain?

When it comes to the dos and don’ts of polling stations , luckily guidelines from the electoral commission have confirmed that dogs are allowed inside most polling stations – as long as certain rules are followed, such as keeping dogs on leads at all times.

Essentially, if the building being used as your polling station and the voting officers there permit it, then yes, dogs are allowed inside.

However, if the building doesn’t usually permit dogs then voting day is no exception and unfortunately pooches will have to remain outside.

So, if you are the proud owner of a very good boy, be sure to check with the voting officers at your polling station before bringing your dog inside.