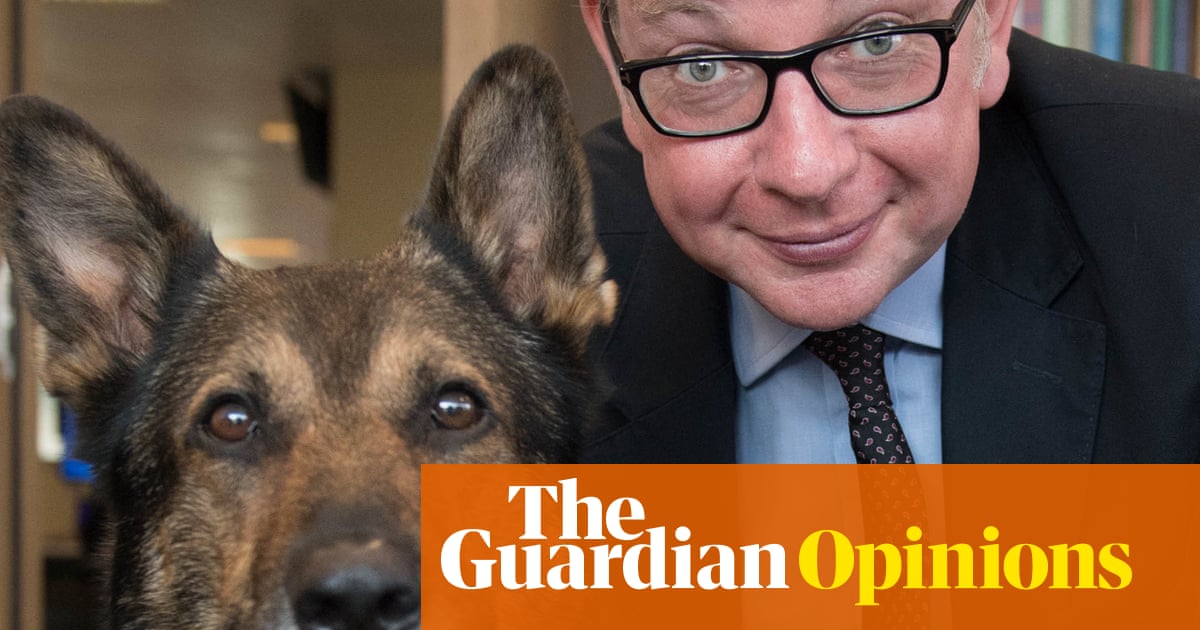 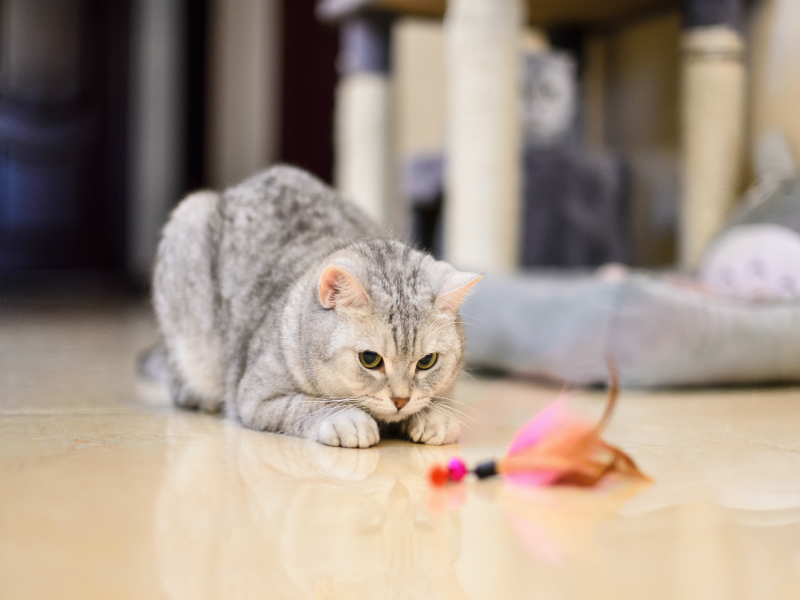 8 Most Popular Cat Breeds in India

Block-rocking beaks: Snowball the cockatoo – reviewed by our dance critic

The internet has brought us many dancing sensations, from Filipino prisoners doing Thriller to Russell Horning inventing the Floss or Spider-Man’s Tom Holland showing off his fouettés. And now, behold the latest viral star, Snowball, a sulphur-crested cockatoo. The Indiana resident – full title Cacatua galerita eleanora – had his first taste of fame back in 2007, with a video of him bopping to the Backstreet Boys. Now the twentysomething cockatoo is back in another viral vid, after scientists studied his dancing and discovered he has a large number of discrete movements.

When, as a dance critic, your editor asks you to critique the dancing of a bird, well, it does feel a little like the end of days. But hey, why not. Frankly, he has more moves than many of us. Sixteen, to be precise, as logged in the latest issue of Current Biology. At the core of this cockatoo’s distinctive movement style, it’s all about rhythm. For humans, moving to rhythm is a primal urge. And for these very intelligent parrots too, it seems. You can’t not love one of Snowball’s early routines, to Queen’s Another One Bites the Dust. He is really hitting that beat hard. Twelve years later, Snowball’s still got it. OK, he’s limited in his physicality – there are not so many moving parts – but he makes up for it in musicality. He’s got bounce and joy, jacking his feathered body like it’s 1986 at Chicago’s PowerHouse. The cockatoo’s approach to choreography is what you might call minimalist, AKA repetitive, but if it worked for Anne Teresa De Keersmaeker you can’t blame him (check out the Belgian choreographer’s masterpiece Fase while you’re wasting your life watching funny animal videos).

So let’s have a look at the moves. Snowball thrusts his body down and up, styled like a pogoing punk with his yellow crest standing in for a spiky mohican. He does a full-on, brain-rattling, in-the-moshpit-at-a-Megadeth gig head-bang. And he’s got a faster, perkier version accompanied by one raised leg, that he looks as though he really wants to play air guitar.

He’s got the “foot lift down swing”, which is where things start getting interesting, a combination move involving some serious coordination of body-swinging and leg-lifting. This bird’s balance is rock solid, 10 out of 10 for core stability. And my favourite, the side-to-side sway, where this dude of a cockatoo drops his cool and is all embarrassing-dancer-at-the-disco. A step that could be accompanied by some gentle jazz hands, if Snowball had hands. Or maybe a phone waving in the air, but again, the hands. His grand finale is the “vogue”, nothing like actual vogueing (because, hands) but a head sway side to side, with, am I imagining it, just a little bit of sassy attitude? And one foot raised upwards as if to casually say, I’m owning this.

The best air purifiers, according to doctors and experts

Five stars for novelty, for sure. But I think we’d all like to see a better synthesis of material and a greater development of choreographic ideas. I mean, what is he really saying about the art form in the 21st century? There’s time for him to work on that. Sulphur-crested cockatoos can live for up to 80 years in captivity, so Snowball has many dancing days left yet.