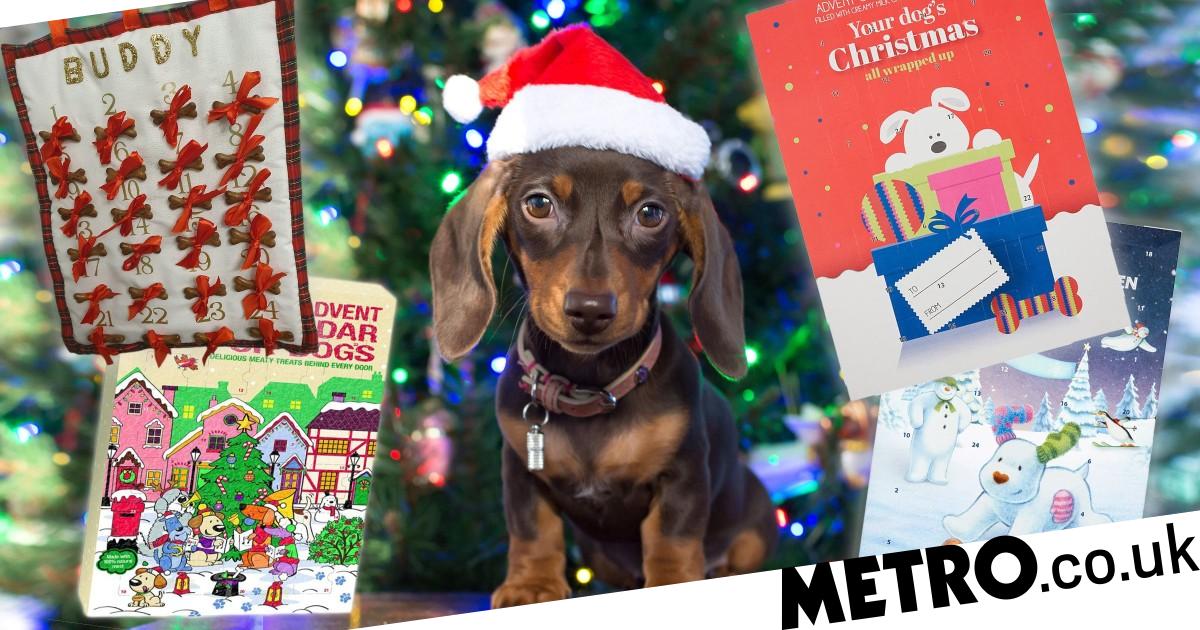 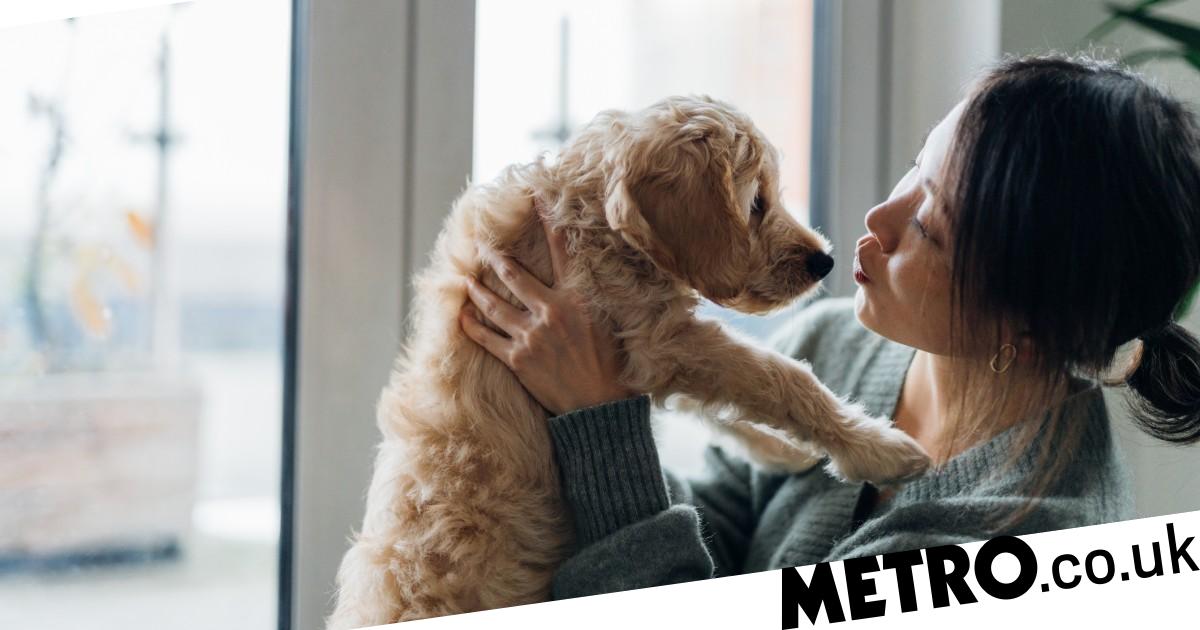 These are the most popular dog names of 2021 Stolen dog found 2,000 miles away from home returned by 15 strangers

Danny Devito is widely known as the most wholesome and cool man in the whole world, bringing joy and love everywhere he goes – or perhaps that’s just my personal opinion. Either way, get ready for the canine equivalent of all these qualities with Devito the blind dog. Poor Devito hasn’t had the easiest start in life, and was found by rescuers on the side of a busy street in Milwaukee eating roadkill to stay alive. They brought him to the Oshkosh Area Human Society, which is an animal shelter that helps abandoned dogs and cats find forever homes.

Before they were able to put 6-year-old Devito up for adoption, though, they had to get him some urgent medical care.

He has a condition called progressive retinal atrophy, which had already made him blind. However, to make him more comfortable he had surgery to remove both his eyes, and now simply has skin and fur where they once were.

He also had to have six decayed teeth removed, but is now recovering in a foster home.

Despite his health issues, Devito would still make an amazing companion, and is ready to be adopted by someone who wants all the love from this 60lb gentle giant.

On the Human Society website they say in Devito’s bio: ‘I’m about as sweet as a dog can be! I love people, and I do well with other respectful dogs.

‘As a matter of fact, it might be a good thing for me to live with another dog because I can’t see and they could maybe help me out!’

Because of how dogs often use sound and smell to do things, Devito doesn’t need too much assistance around the home once he knows where he’s going.

He can also live with children, as long as they’re aged five and up and can understand that he can get startled if people don’t give him a little warning before touching him and petting him.

With his glossy blue and white coat and boopable snoot, there’s no reason not to make this little boy your new fur baby if you live nearby and can care for him.

The shelter will be having an open day for potential adopters for Devito this weekend, so if you’re local check out the website to find out more.

And Danny Devito, if you’re reading this, please make him your new pet (and become my best friend).

On a hot summer day, fill up an inflatable pool with water and ice.

Do you have a story to share? Get in touch at [email protected] .