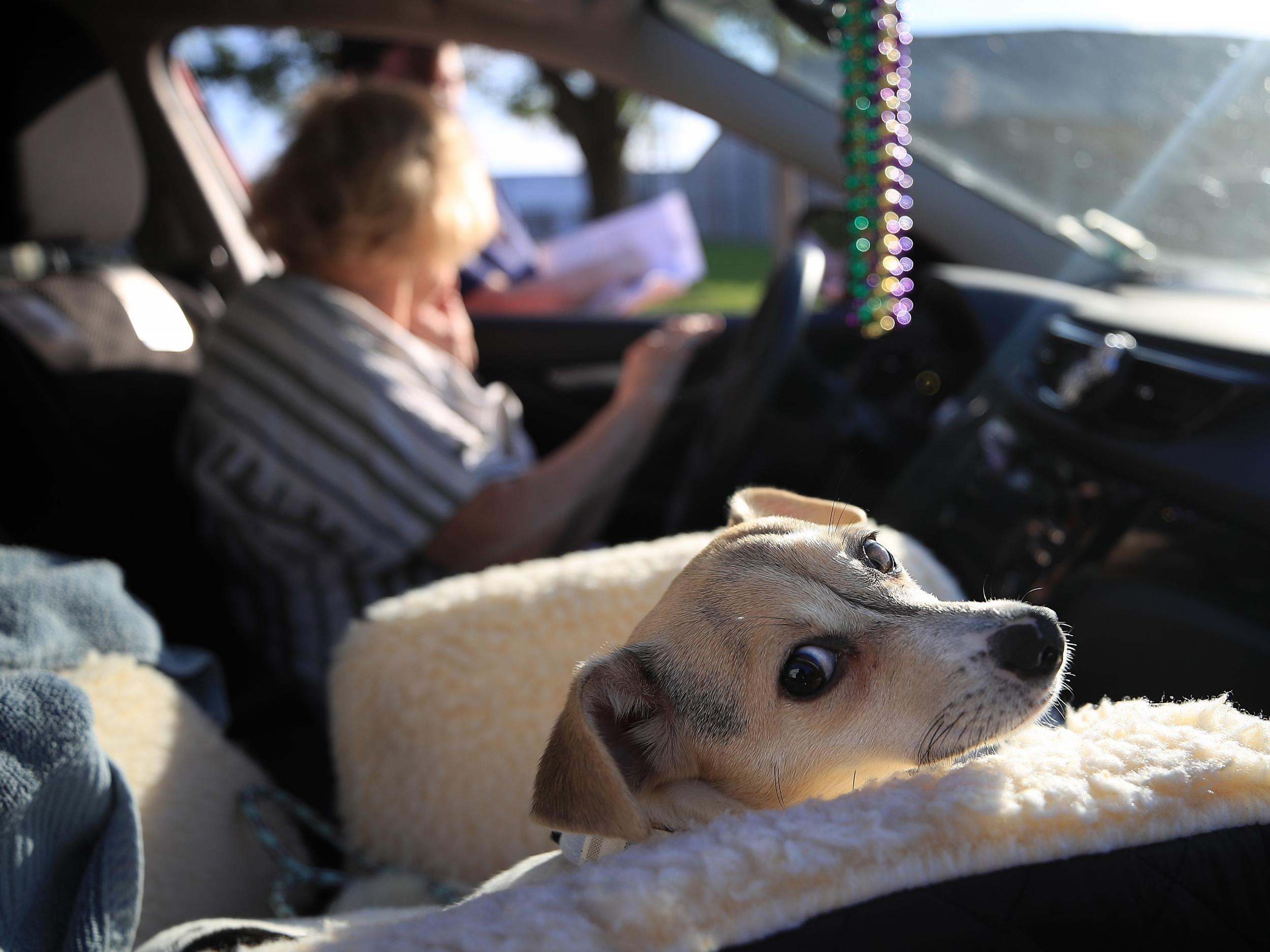 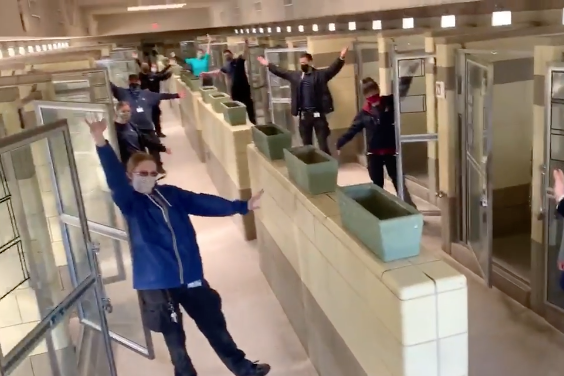 A little kitten named Lucky is finally living up to his name, despite the odds against him.Lucky was born outside to a “community cat" (formerly called “feral"). But Virginia’s Arlington County has a robust trap-neuter-release program, in which neighbors and shelter workers use humane traps to collect community cats, have them spayed or neutered by a veterinarian, and then release them back into the community since they typically won't do well inside a home.When the moms have babies, like Lucky, they can enter the Kitten College foster program at Animal Welfare League of Arlington.

“We have to bring kittens in before they hit about the six-week mark, because before six weeks is really the socialization window for kittens. It becomes a lot more difficult to get them to adjust to being a pet after six weeks,” Chelsea Jones, a spokesperson for the nonprofit, told TODAY. “So it’s a very short window.”When Lucky entered the Kitten College last August, he was 3-4 weeks old and weighed just 1.2 pounds. He thrived in foster care, but when he was ready for adoption at 8 weeks old, he had trouble finding a forever home.

Lucky was the only black cat in his litter; his tabby brothers and sisters were adopted first. At the end of September, a family finally adopted Lucky, but returned him after three days, saying having a kitten was more work than they’d anticipated.

“We appreciate that they brought him back to us, so that we could find him a home that was maybe a little bit more ready,” Jones said. “But when kittens get returned, it’s always like, ‘Well, gosh. Darn.’” At the shelter, Lucky got a roommate who was light-colored with bright green eyes. The roommate got adopted, and Lucky next partnered with a gorgeous Siamese mix — who was also adopted instead of Lucky.

Many black cats across the country face challenges getting adopted due to superstitions and because it can be harder to notice darker fur at a shelter.

“I don’t necessarily believe that people don’t like black cats, but we do tend to find they often get picked last,” Jones said.