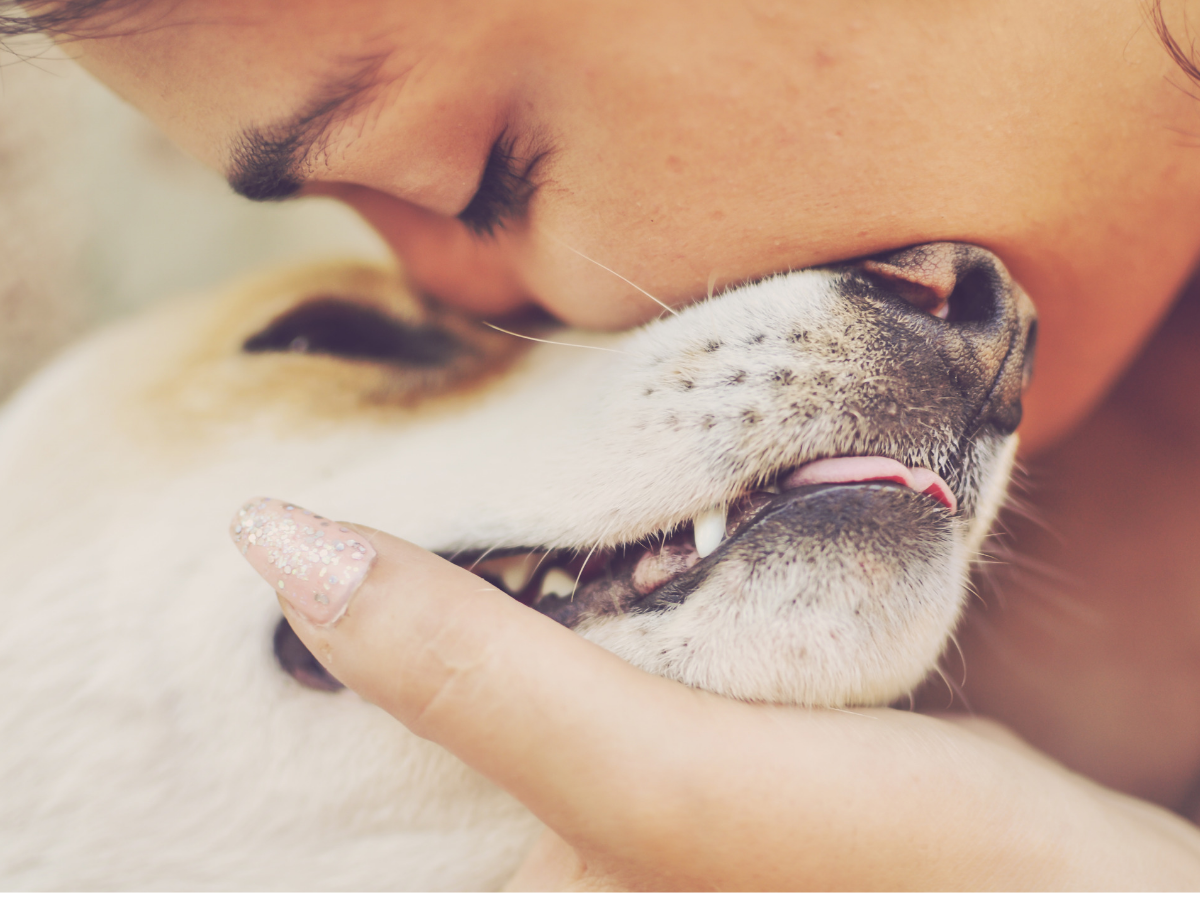 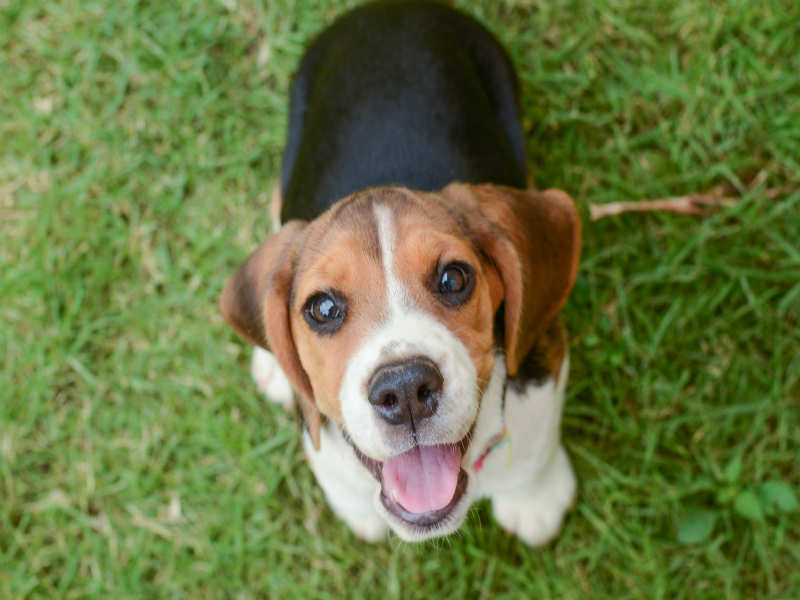 It’s been a decade since micro pigs were first touted as perfect little pets, only for their owners to look on in horror as they grew and grew. And yet we keep on buying them …

Grace weighs 178kg (28st), sleeps on a special orthopaedic mattress and gets through £20 worth of food a week – the “micropig” that Nigel Graham from Malvern bought his wife, Sam, has turned out to be anything but. The craze for small pigs, known as micro or teacup pigs, took off about a decade ago. The Beckhams were reported to have bought mini pigs in 2009; Paris Hilton was regularly photographed with a tiny pig in her handbag around the same time. Micro pigs were thought to be the perfect pets – as intelligent as dogs; good for people with allergies to (conventional) pet hair. But as more and more tales have emerged of pigs growing well beyond their promised mini size, the notion of the micro pig has gradually been exposed as a myth. In fact, when the Grahams bought Grace in 2014, the trend was already well established, perhaps proving that all sense goes out of the window when faced with the utter cuteness of a piglet. 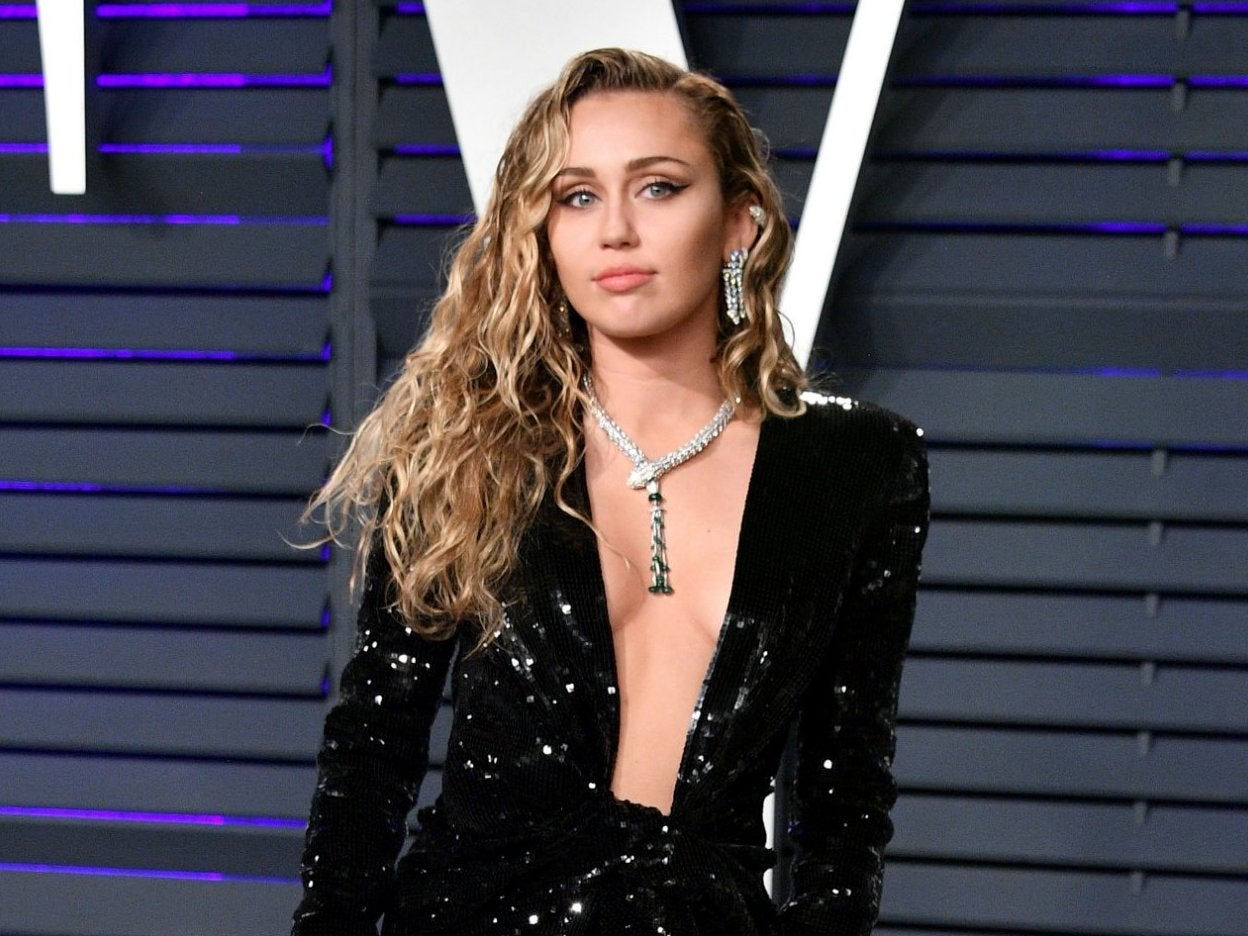 Esther the Wonderpig is perhaps the world’s most famous pig, with a strong online profile. She belongs to Steve Jenkins and Derek Walter in Ontario , Canada, who were told she wouldn’t grow to be heavier than 32kg – she now weighs about 295kg (46st). In 2012, Colin and Susie Webb made the with 160kg (25st) Babe, the pig with which they shared their terraced house in Scarborough. Micropigs “are a fallacy” says Kevin Kersley, who breeds kune kune pigs – which are small, growing to around knee-height, but not micropig-sized – and chair of the British Kunekune Pig Society. What breed are the pigs sold as tiny porkers? “Your guess is as good as mine,” he says. “Unscrupulous people tend to breed the runts of the litter to try to decrease the size of the pig, but genetically the original size is built into the offspring, even though its parents may be small. I’d imagine there would be some kune kune in there, to start off with a small size.”

What’s more, he says, pigs should not be kept as house pets. “You can keep them in a paddock, or if you’ve got a big enough garden.” And you’d need more than one pig: “Never keep a pig on its own, that’s just downright cruel. They are a herd animal.” They need to be registered with Defra, and you need to know a decent farm vet, not your usual veterinary surgery. This year, one pig sanctuary, Pig Inn Heaven, said it was struggling with the number of requests to take in “micropigs” that had outgrown their owners. “We have rescued pigs from one-bedroom flats and cellars,” Janet Devereux, who runs the sanctuary, told the Daily Telegraph. On her website is this sober reminder: “A micro pig is a piglet, then it grows.”