Everything You Need to Know About Pet Doors 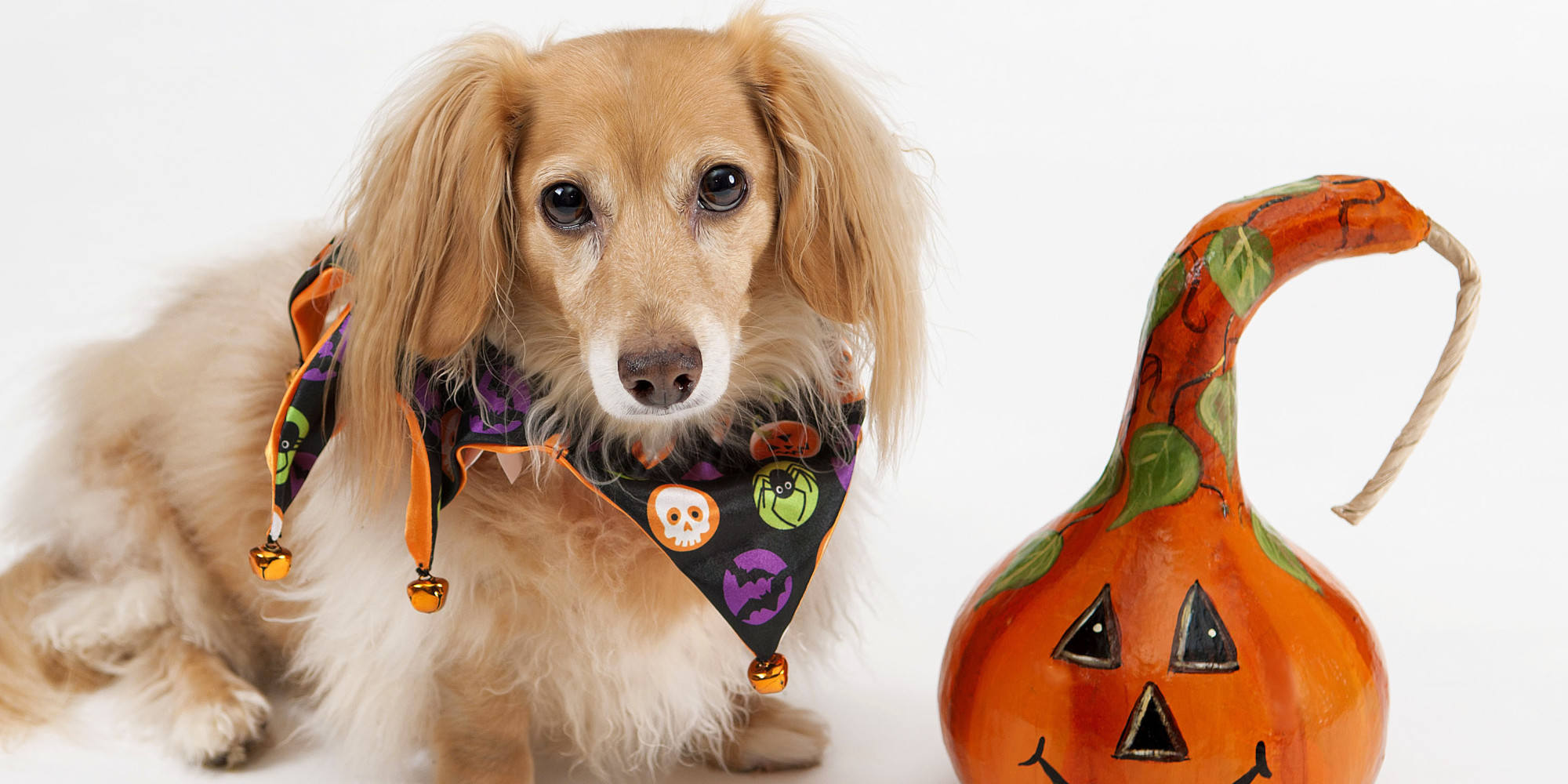 Halloween Can Be Dangerous -- For Your Pet 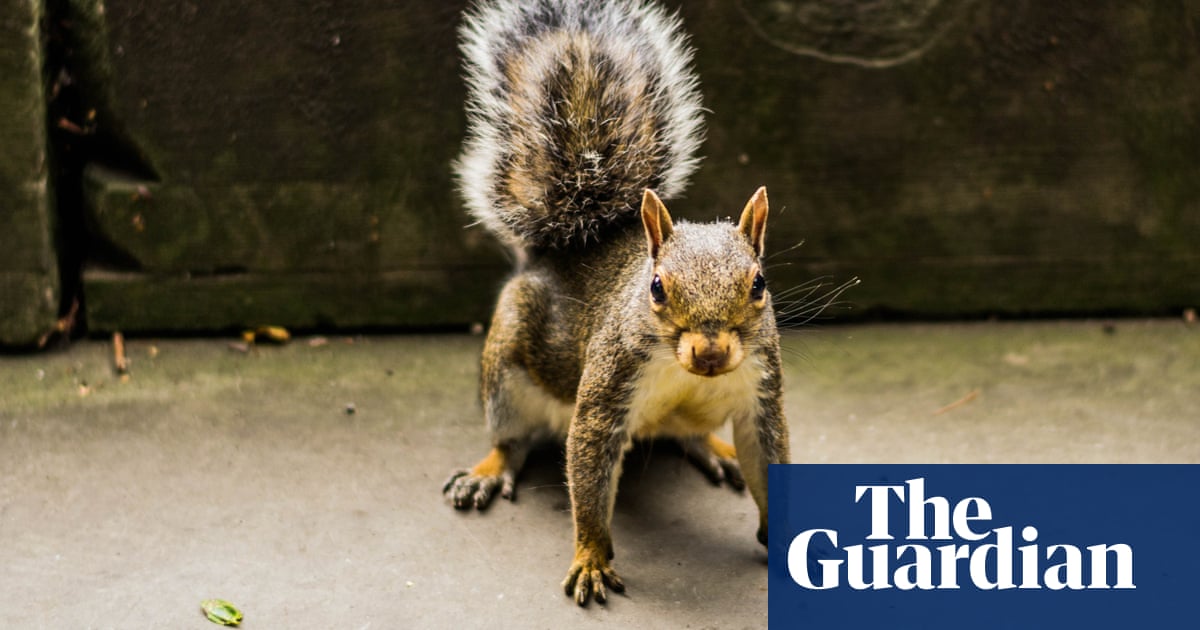 Tim Dowling: me and the squirrel, it's war

This dog looks more than a bit pleased with itself after chewing an entire door to bits.

Stacie Postill, 25, took this hilarious photo of Benny posing in the middle of his dog-shaped hole just after catching him in the act.

She said she found him wagging his tail ‘looking pleased with himself’ after leaving him alone for a few hours.

Benny is a cross between a Staffordshire bull terrier and a German Shepherd so he’s got a fair bit of chomping power.

The mum-of-one is baffled as to how Benny managed to create a hole so big.

There was simply no saving the door and she tossed it on the bonfire.

Stacie, from Leeds, said: ‘I was creasing because I walked in and suddenly his head just popped out of the door and he was so happy with himself.

‘The first thing I saw when I got in was Benny wagging his tail, looking at me as if to say ‘look at what I’ve done’.

‘He’s the most smiley dog in the world but he’s a smart dog and he knew exactly what he was doing.

‘But I can’t ever be mad at him, I was just laughing at how ridiculous it was.

‘I’m so confused at how he has actually managed to do it.

‘It proper baffles me because my living room carpet is really thick so I’ve had to take the door up at the bottom so it sits on it.

‘There wasn’t even a gap under the door for his paws or his nails.

‘I’m assuming he chewed it a little then used his paws once there was a hole.

‘The door was everywhere, it trailed from the living room all the way to the kitchen.’

Stacie said there were fireworks going off on the night it happened on November 4, but Benny had never showed any fear before.

She said: ‘I knew there were fireworks on but Benny has never had an issue with that.

‘Before I went out I put the music on really loud just in case. In fact I thought I’d come home to police after noise complaints not a destroyed door.

‘I’ve had him since he was a puppy and he’s never done anything like this. He’s never been phased with fireworks before either.’

She added: ‘I spent hours just cleaning the carpet and Benny didn’t even offer me a paw, he made the mess and left me.

‘I haven’t even started looking for a new door yet but our kitchen floor is also completely ruined so I think I’m going to have redecorate.’