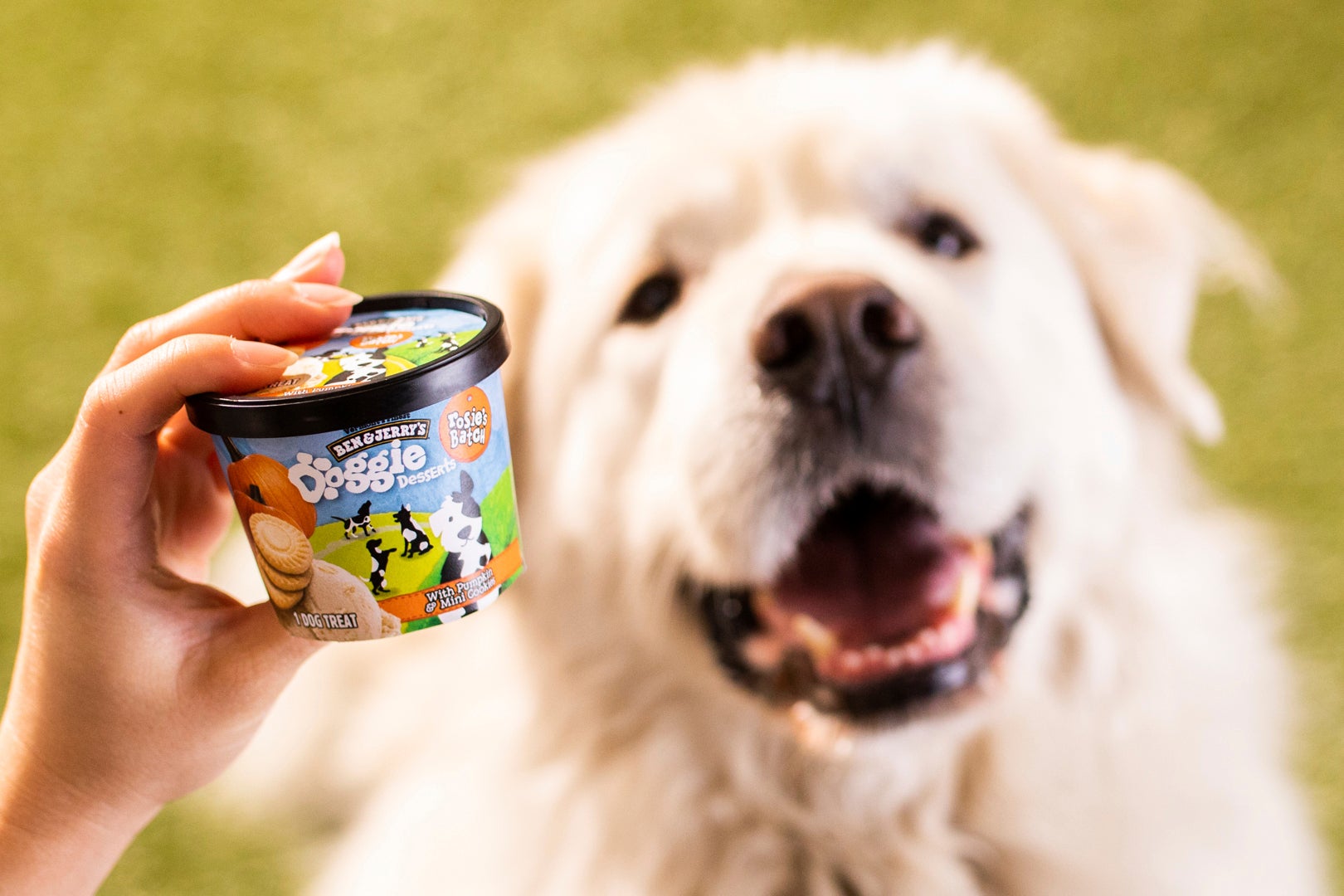 This article was translated from our Spanish edition using AI technologies. Errors may exist due to this process. This story originally appeared on Alto Nivel

It is possibly not the first time that we have been tempted to share our favorite dessert before the adorable gaze of our pet.

Ben & Jerrys's expands its market , now aimed at puppies with the creation of its new product for pets in the United States. The development of this product began with the sale of "Doggie Desserts" or desserts for dogs, which were lactose-free frozen snacks in supermarkets and stores particularly for pets , according to a note published by CNN Business.

Ben & Jerry's is one of the leading brands in ice cream , due to its ability to adapt its products to market demand , seeking to innovate from the beginning, finding strategies that have given it international recognition, this brand is part of the multinational Unilever.

Why was ice cream designed for pets?

That said, the sale of snacks for dogs increased eight percent to 4.6 million dollars in the previous year , according to information from Nielsen in the North American country.

What flavors are available?

Ben & Jerry´s has two flavors available, one is called Pontch´s Mix and the other Rosie´s Batch, both are in the presentation of ´mini cups´ or ´ multipacks´ . The prices are between 2.99 and 4.99 dollars , depending on each package, these can be purchased through the official website and in some US supermarkets.

In the case of Pontch's Mix it is an ice cream flavored with peanut butter and mini swirls of pretzels included and in the case of Rosie's Batch it is pumpkin and mini cookies.In case you're interested: Apple and Hyundai are close to partnering to make autonomous electric cars
Tags: case, cream, sale, pet, ben, jerry, market, product, mini, read,