Have You Seen the Bucket Video Yet? 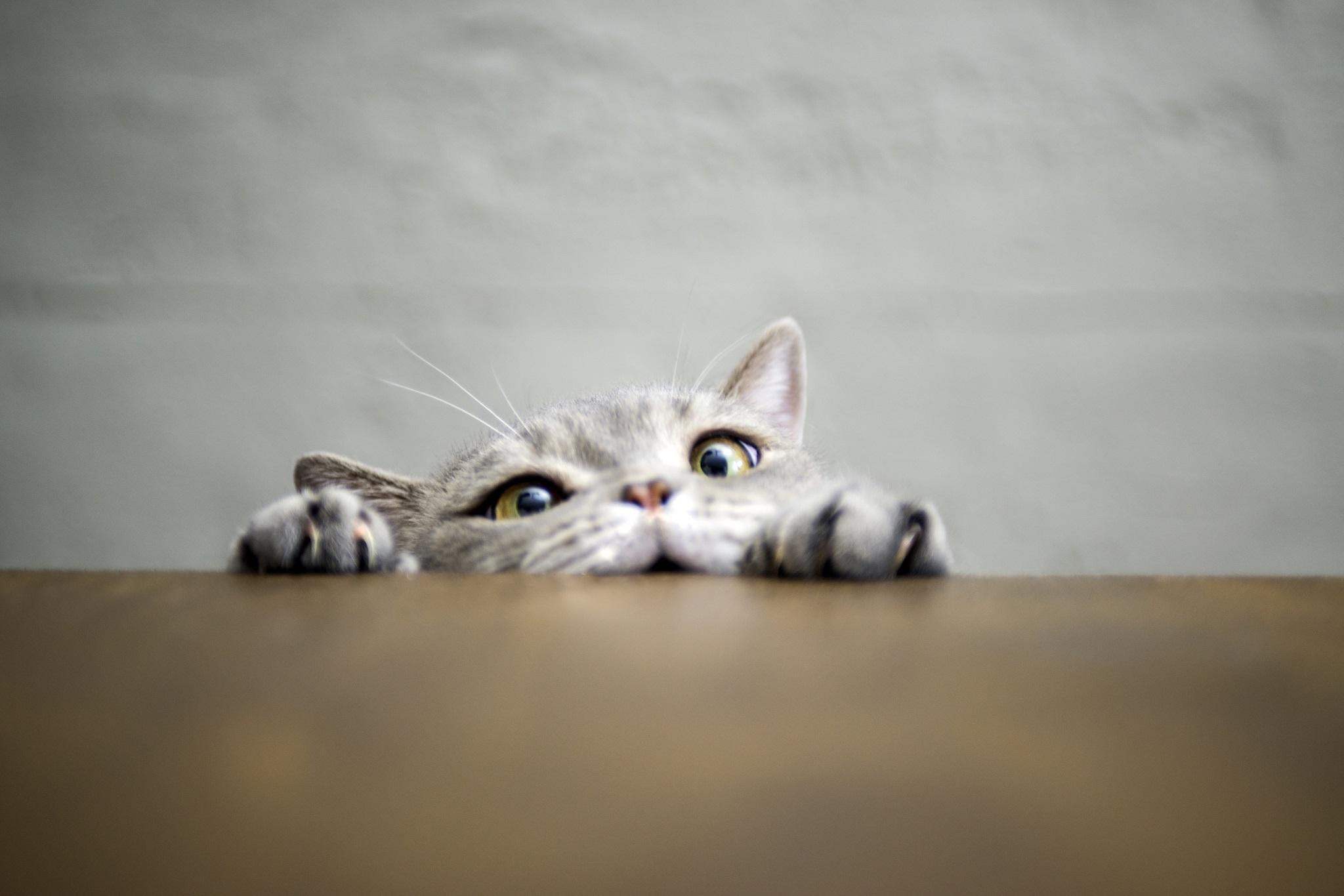 Why do cats purr?

Who brought the first rabbit to Britain? Not, it would seem, the Normans, who were previously thought to have introduced the animal to England in the 11th century.

Instead, re-examination of a bone found at a Roman palace more than half a century ago has shown that it belonged to a rabbit that may have been kept as a pet by the villa’s owners – making it Britain’s first bunny.

The 4cm fragment of tibia bone was unearthed at Fishbourne Roman palace in Chichester, West Sussex in 1964 but was stored in a box at the site until 2017, when Dr Fay Worley, a zooarchaeologist with Historic England, recognised it as belonging to a rabbit.

The bone does not have any butchery marks, and another analysis suggests the animal was kept in confinement. Radiocarbon dating showed the rabbit lived in the first century AD.

The discovery emerged from a broad study into the origins of Easter by academics from the universities of Exeter, Oxford and Leicester, with the involvement of Arts and Humanities Research Council, Historic England and Sussex Archaeological Society.

Naomi Sykes, a professor of archaeology at the University of Exeter who is leading the work, said: “This is a tremendously exciting discovery and this very early rabbit is already revealing new insights into the history of the Easter traditions we are all enjoying this week.

“The bone fragment was very small, meaning it was overlooked for decades, and modern research techniques mean we can learn about its date and genetic background as well.”

Worley said she had been excited to recognise the bone and was “thrilled when the radiocarbon date confirmed that it isn’t from a modern rabbit that had burrowed in.”

“This find will change how we interpret Roman remains and highlights that new information awaits discovery in museum collections.”

Fishbourne Roman palace is the largest Roman residential building ever discovered in Britain, and was built in 75AD, about three decades after the Roman invasion of Britain.

The inhabitants of the palace were known to be wealthy and kept a varied menagerie, so the rabbit – which is native to Spain and Portugal – could have been an exotic pet.

Rob Symmons, the curator of Fishbourne, said: “There is no evidence to suggest there were many rabbits in this area, but it does appear they were closely confined and more likely to be kept as exotic pets.

“It is a change in history and the way we look at animal introductions in this country.”

The first historical mention of an “Easter bunny” is in fact an Easter hare, and is found in a German text from 1682. It is not clear how, when or why the rabbit became linked to the Easter festival.