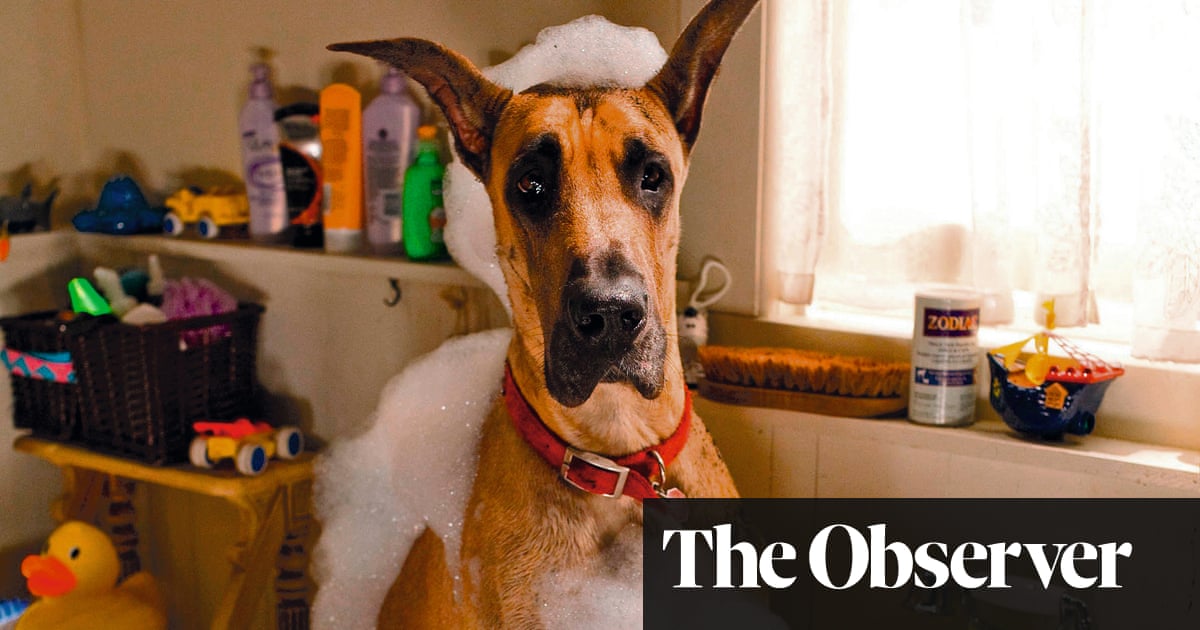 The BBC has defended its decision to film a controversial documentary which explores dog breeding despite a petition to stop it airing receiving 24,000 signatures.

The programme, which is currently titled Will My Puppies Make Me Rich?, was the brainchild of filmmakers Sophia Slater and Helena Rochester and will be produced by award-winning Salford-based production company Nine Lives.

According to the BBC, the film will follow young dog breeders as they try to build their businesses and make them reputable.

It will also explore and discuss what constitutes good and bad practice in the world of dog breeding.

Since the programme was announced, a petition has been set up in a bid to stop the BBC from producing the show.

So far, it has gathered more than 24,000 signatures, with many people opposed to the idea of the documentary, despite the organiser admitting they have ‘no idea what angle’ the BBC will take with it.

The organiser of the petition has also expressed their concern that people who watch the show may ‘see it as a “how-to-guide” to buy dogs solely for the purpose of breeding and making money’.

However, a spokesperson for the BBC told Metro.co.uk that the programme doesn’t ‘glamourise dog breeding’ and it will ‘highlight the importance of good animal welfare’.

‘This observational documentary does not glamorise dog breeding, it responsibly examines the growing rise of young people entering the business and highlights the importance of good animal welfare, training and licensing,’ they told us in a statement.

‘The production team are working closely with animal experts throughout to inform the audience of what constitutes good and bad practice.’

The documentary, which is currently in production, will also look at how puppy prices have doubled in the last six months because of the coronavirus pandemic.

Speaking about the programme Fiona Campbell, Controller at BBC Three explained: ‘The BBC Three Pitch at Sheffield Doc/Fest is a brilliant launchpad for new talent and has been hugely successful for us. ‘We were really excited about the prospect of this film and Sophia and Helena’s enthusiasm for it was infectious. We went for it because we love ideas that are aspirational and the business angle baked into this against felt really timely and ambitious.’ Helena and Sophia added: ‘We’re so excited about winning the opportunity to make this documentary for BBC Three and will be filming some fabulous young contributors.’