Superfoods for your dog 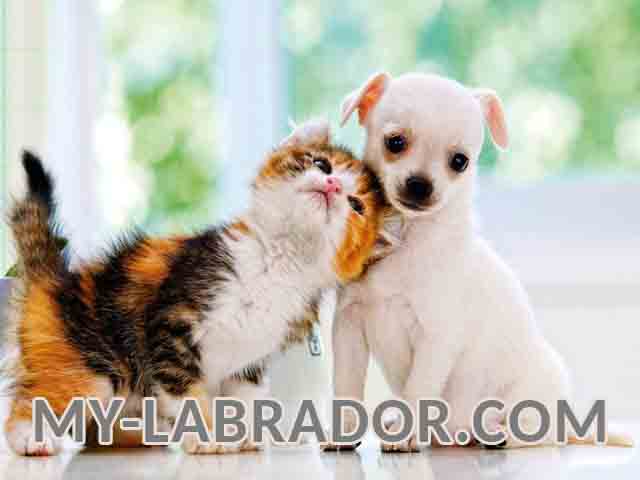 Did you know your cat has special protein needs?