Fit in my 40s: am I fat-shaming my dog if we work out together?

Australian dogs poo the weight of the Sydney Harbour Bridge each month. Where should it go?

I’ve always picked up my dog’s droppings with bittersweet feelings. There’s the gratification of doing the right thing, and the guilt for contributing to plastic waste. This was eased somewhat by using biodegradable bags, but there’s more work to be done.

Animal Medicine Australia estimates there are 5.1m dogs in Australia. A single dog produces approximately 340 grams of waste per day. That means Australia’s dogs drop a mind-boggling weight in poo, 1734 tonnes – equivalent to nine empty jumbo jets every day, or a Sydney Harbour Bridge’s worth monthly.

Where does all that go? If not left for unsuspecting pedestrians to step on, it generally gets picked up and bundled off to landfill.

Leaving the poo isn’t an option ; not only will it attract the ire of the community, it can spread disease. Filling precious landfill space with biodegradable or compostable bags isn’t a viable solution either: the first still break down into harmful microplastics (if they are actually biodegradable ) and either way the poo produces methane, a powerful greenhouse gas.

There is a win-win remedy. With the right know-how, dog poo can be recycled for compost (and even energy but we’ll leave that to intrepid scientists).

To explore this, and make a difference in their humble neck of the woods, an innovative group of dog lovers from Port Elliot, South Australia, recently teamed up with pet researcher Dr Janette Young from the University of South Australia.

We learned that we can divert ... five tonnes of dog poop each year via just one green waste bin

In collaboration with Alexandrina Council, compostable dog bag dispensers were installed at the park along with a dedicated poo bin, picked up weekly by a green organic truck. Thanks to the efforts of enthusiastic volunteers who weighed and counted the dog waste collected during the project, results were most encouraging.

“In our trial at just one dog park, we learned that we can divert at least 31,000 plastic bags and five tonnes of dog poop each year via just one green waste bin,” says project coordinator Ruth Miller.

“We also learned that many dog owners are keen to manage dog waste better and do something more for the planet – but they need information and education to help them do this.”

The survey reached nearly 2,000 people and revealed a large, and mostly untapped opportunity to help dog owners do the right thing beyond just “bagging it and binning it”.

“Dog parks are great venues with a relevant and captive audience to introduce dog owners to the merits and methods of diverting dog waste from landfill,” says Miller.

She thinks this was achieved by providing the compostable bags and green collection bins to help visitors practise the new behaviour, along with signage to educate them about compostable bags, the compost symbol, and safe options for composting at home.

“Dog owners need access to compostable bags and green organics bins in public places when they are away from home, especially at dog gathering spaces,” says Miller. “They also need better support and information to be confident to start safely managing dog poop composting at home. 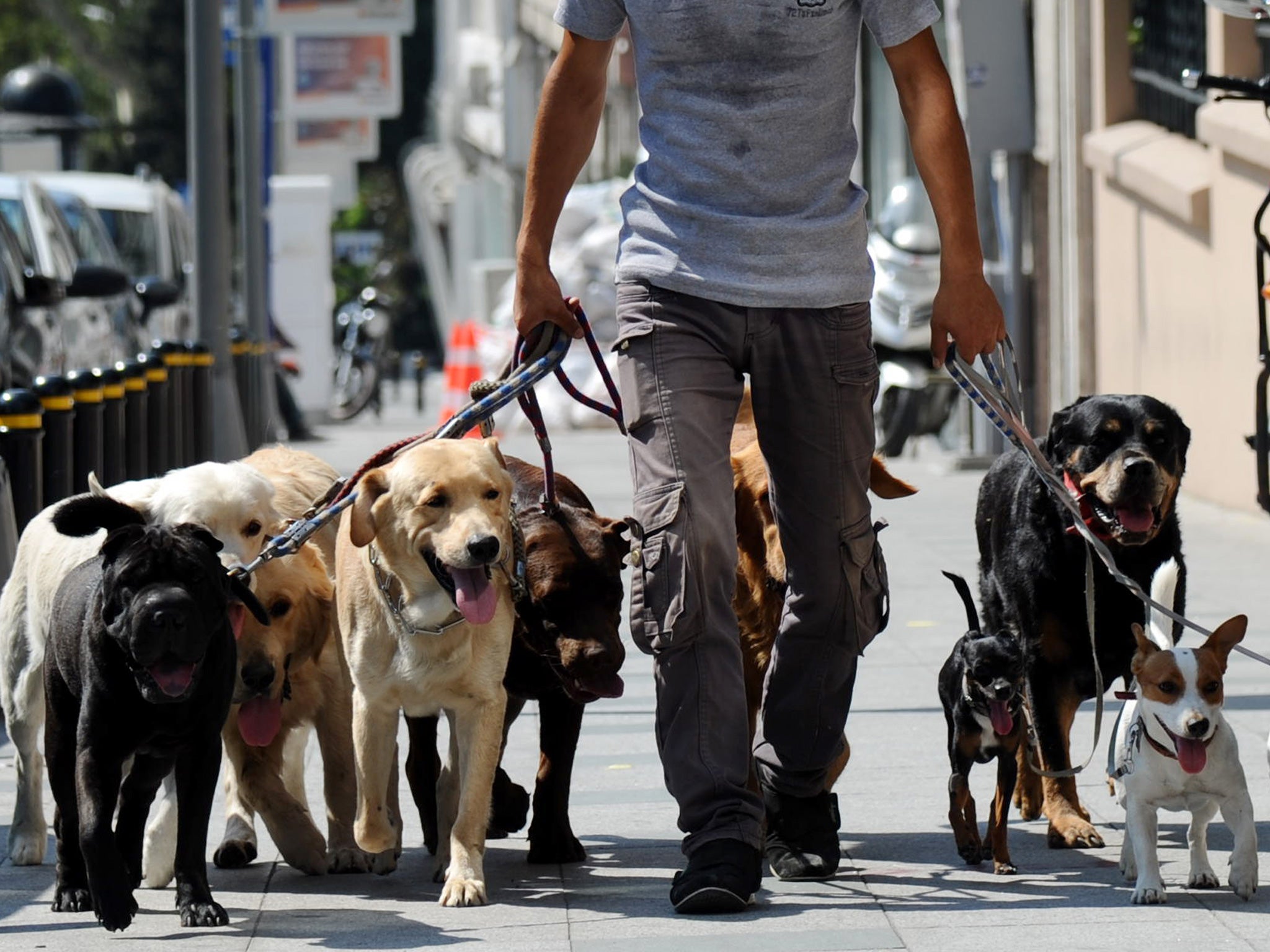 “Small, low key strategies at home would divert a lot of dog waste and turn it into something useful instead of contributing to a waste problem.”

This doesn’t mean simply digging poo into a hole in the ground, and certainly not putting it in your food compost, as it contains pathogens that first need to be treated.

Happily, there are several alternative options. In Melbourne, one council urged residents to flush their dogs’ poo (but not the bag it comes in), and Compost Revolution sells specialty pet poo composting bins. There’s even a book, The Pet Poo Pocket Guide, on how to safely compost and recycle pet waste into fertiliser for your plants.

Some councils provide compostable bags and will let you put dog poo in the green bin, but it is best to check first. If not, Miller has some suggestions: engage your local councillors, consider applying for a small grant to trial compostable bags, and seek donations from a company that produces them.