More than 80,000 dog owners say they are more fearful of taking their pet for a walk in daytime, according to a survey launched after a spate of dog theft reports.

The survey, by the police and crime commissioner for Sussex, Katy Bourne, had nearly 125,000 responses and she said the “huge” response showed widespread fear among dog owners about pet theft and a lack of confidence that the crime is taken seriously by police.More than 27,000 people also said they knew someone whose dog had been stolen in the past year, although only about 400 said their own dog had been taken, she told the Observer.“It shows the strength of feeling that’s out there,” Bourne said. “People see their dogs as priceless, as part of the family. The impact on them when the dog gets taken is huge – they go through grief, loss, mourning. It’s terrible.” 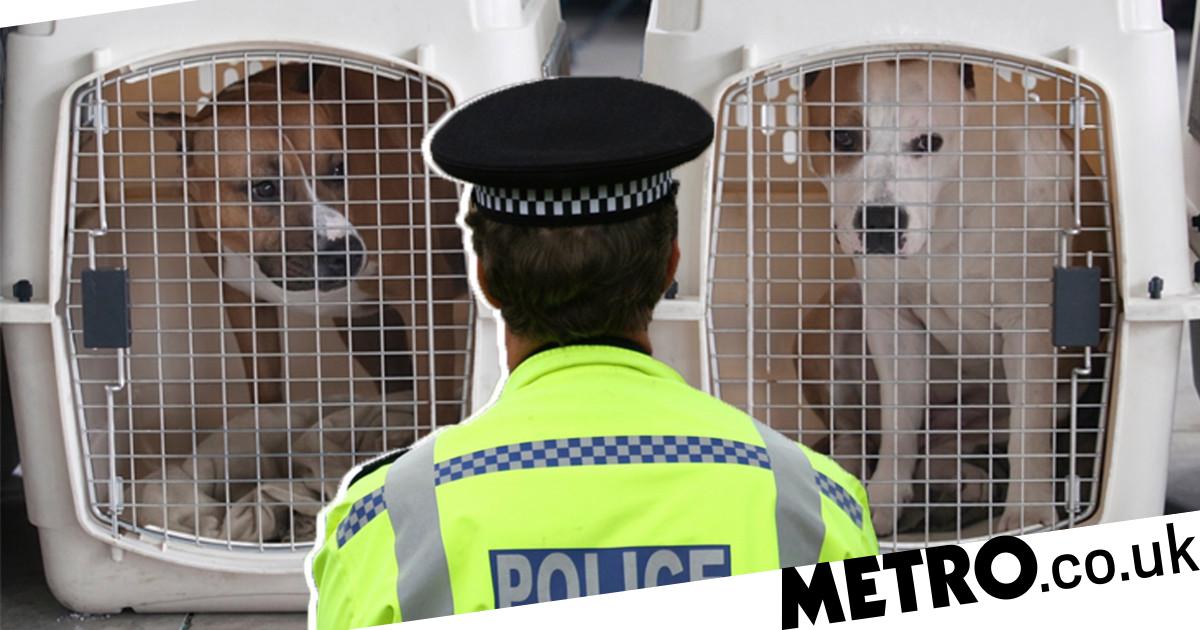 Sussex Police now add a flag to crime reports if they include a pet, so that officers can track how many cases they receive, a practice Bourne said should be repeated across the UK. Depending on how a dog is stolen, the crime may be recorded as burglary, theft or robbery. It means there is very little data about how widespread dog theft is, or what happens when a dog thief is caught.

DogLost, a charity helping dog theft victims, dealt with 465 cases last year, up from 172 in 2019. Dog theft campaigners say those who are caught are often sentenced to a only fine, and the Pet Theft Reform campaign says that only 1% of dog theft crimes have led to a prosecution.

As a result, groups such as the Stolen and Missing Pets Alliance have called for pet theft to be made a specific criminal and imprisonable offence, something that 107,940 respondents agreed with.Official sentencing guidelines for theft classify offences according to the value of the stolen property, but judges and magistrates can increase the category for items of sentimental value. However Bourne said there is no data showing what sentences dog thieves receive. She is meeting officials at the Home Office this week to discuss the survey.

“People feel really aggrieved that their dog is viewed as property,” Bourne said. “It’s very important to view crime from the victims’ perspective. If the police don’t have a true evidence base, how do they know for certain that this is not an issue?”

Victims of dog theft often turn to social media in an attempt to track down their pet, or persuade whoever stole it to return it for a “reward”.

Holly Morgan – not her real name – a 26-year-old from Nottingham, lost her cocker spaniel Bud when he was in a van that was stolen. With the help of a local support group, Beauty’s Legacy, she ran a social media campaign and conducted searches of the area.Bud was eventually found in High Wycombe, Buckinghamshire, 130 miles away, after apparently being abandoned.

“He’s still wary of men,” she said. “He’s still got some memory of being taken by strangers. I won’t even walk my dogs in the daylight by myself. Even on a lovely day like today, I don’t dare.”

She said it was wrong to class pets as property. “To me property would be my car, or my phone – material things that could be replaced, whereas my boy could never be replaced.”

Lisa Dean, who runs Beauty’s Legacy, said the number of victims they were helping had trebled in the past 12 months, with 38 cases in the previous four weeks alone.

About half of stolen dogs are taken from people’s gardens, she said. Some dog owners are putting up higher fences, fitting their dog’s collar with a GPS tracker or using a steel-cored dog lead .

“Penalties have got to be made stronger,” she said. “This is a high-profit, no-risk crime. Very few cases ever reach any kind of prosecution. Police forces would take it more seriously if it was a higher offence. There are some fantastic officers around the country. But a lot of cases are not reported as theft – they just presume the dog has escaped and without proof it has been stolen it won’t be investigated.”