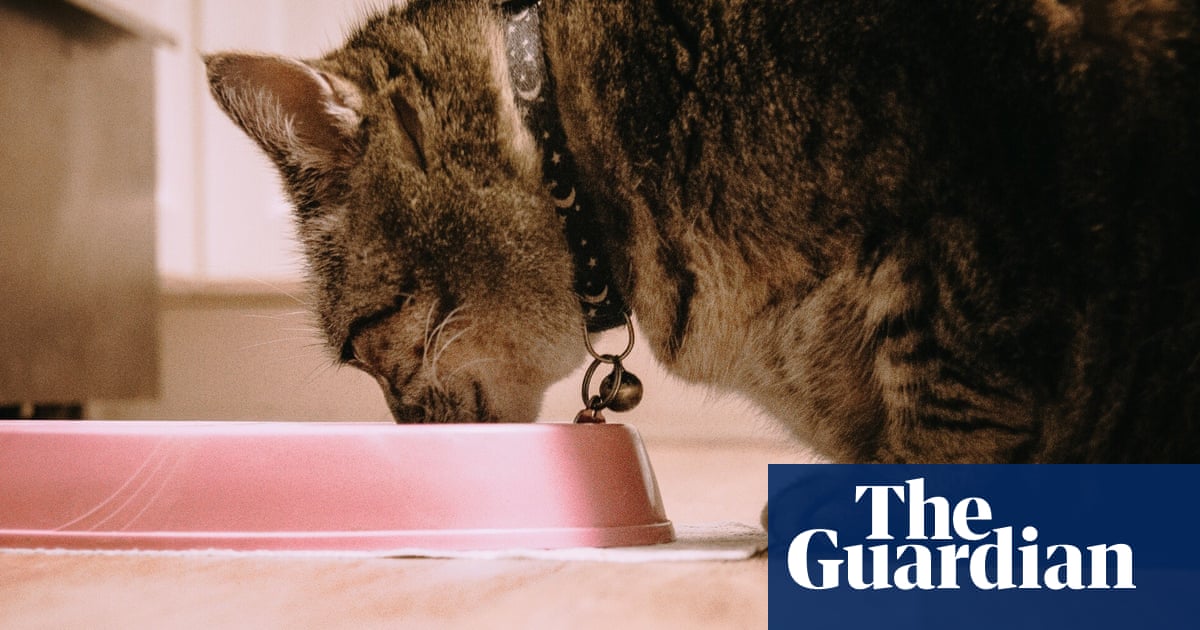 Why does my cat prefer to drink water from the bathroom floor rather than a clean bowl?

Apple-Shaped DIY Dog Treats for Back To School

While football's best will go toe-to-toe in the Super Bowl next month, our four-legged friends will take part in their own "ruff"-and-tumble battle that will certainly have tails wagging. The Puppy Bowl is Animal Planet's answer to the Super Bowl. Here is a very cute look at this year's furry lineup.

Pooches will be divided into two teams — Team Ruff and Team Fluff — in a quest to win the coveted CHEWY.com Lombarky trophy.

Puppy Bowl XV will feature 93 puppies from more than 50 shelters in over 20 states and U.S. territories, plus Costa Rica.

Every dog and cat that has taken part in the game in previous years has ended up getting adopted, a streak Animal Planet hopes to continue in the 15th edition of the contest.

There will also be a trio of special-needs dogs who'll suit up this year, including Bumble, a blind and hearing-impaired lab-chow chow mix, and Will, an Old English sheepdog with three legs.

The good news is that virtually all of the pups who'll be splashed across your TV in the name of athletic glory will have already been adopted by the time the game airs, since it was taped last fall.

And if the game itself doesn't get you fired up, you should consider sticking around for the halftime entertainment, which will feature a performance by Adam Feline of Purrr-oon 5.