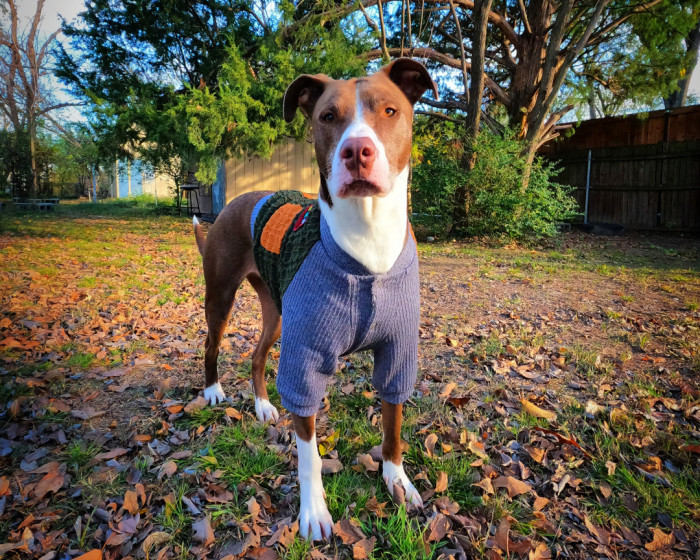 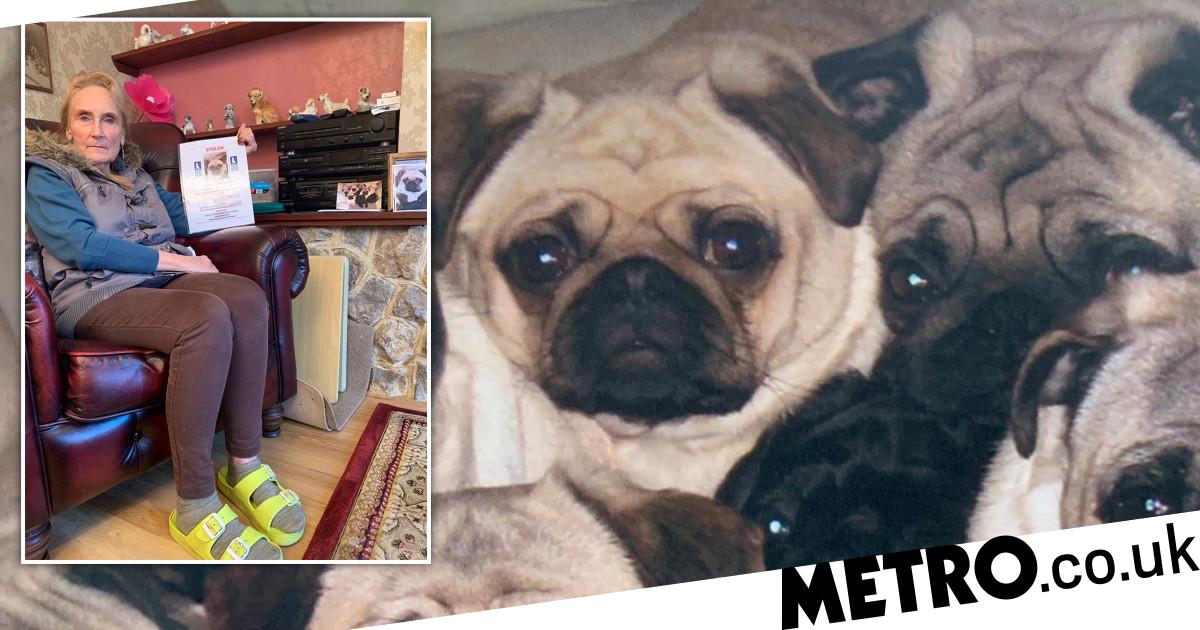 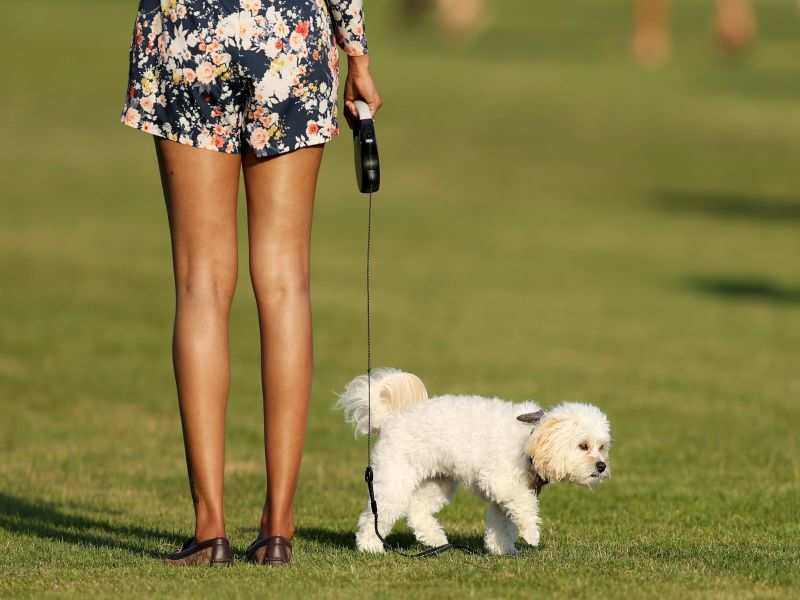 Snakes: Everything you need to know if a snake bites your pet 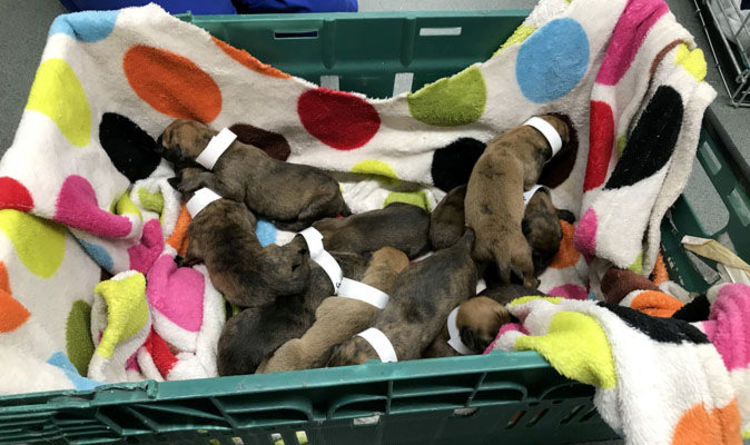 How could someone dump them? Tiny puppies left in plastic box in layby

TERRIBLE.... The snake was dumped out in the cold in its tank and left to die (Image: rspca)

The dazzling, tiger-striped corn snake was thrown away alongside a heap of fly-tipped waste in a remote layby.

Luckily, a driver pulled over to make a telephone call and discovered the three-foot long snake languishing inside its glass-fronted vivarium, which should have been plugged in to provide heat for the cold-blooded reptile.

The snake has become another statistic in the massive 20 per cent rise in reptiles being abandoned over the past five years as owners discover they are pets that demand care and attention.

RSPCA investigators today appealedfor witnesses who may have seen someone dumping the snake in its vivarium in The Ridgeway, Stratford-upon-Avon, last week.

The animal welfare charity had been called to the scene after the driver lifted up the sheet covering the box and spotted the snake peering out with its beady eyes.

Animal Collection Officer Richard Carr said the way the snake had been abandoned, most likely overnight, could have caused its death.

ACO Carr said: “The sheet covering the snake was soaking wet and it had rained in the night so I believe the snake was left sometime the day before.

“Obviously snakes need a warm climate so the reptile could have died if it wasn’t discovered when it was.

There has been a 20 per cent rise in reptiles being abandoned (Image: rspca)

“There was a water bowl in the vivarium but this was dry which was also a concern.

“However, the snake appears to be doing well now it is in the care of the RSPCA, thankfully.

“Sadly, this is not unusual for us to be called to collect an abandoned snake.

“We believe people are unaware of how much of a commitment these animals are, and once they grow in size they can no longer cope.

“It is so sad that they are just dumped at the side of the road when people who are struggling to cope could simply call us for help and advice."

With corn snakes selling for under £20 online, they may appeal to people looking for a cheap pet, but the costs quickly accrue, with a heated, glass-fronted vivarium selling for around £200.

Escaped and abandonments saw the RSPCA rescuing 717 of the reptiles last year.

Nicola White, senior scientific officer for the RSPCA Wildlife Department, said many people continue to buy exotic pets with no idea of how difficult they are to look after.

She added: “Ultimately it is the animal that suffers after the novelty wears off.

“Sadly, the RSPCA sees many exotic pets just being dumped and left for dead because their owners have got bored of them or don’t know how to care for them properly.

“We do find that people take on exotic animals like reptiles without researching their needs or having any idea of how to care for it properly.

“They then end up injured, sick or even dead just because their owners either didn’t have the money or knowledge about how to care for them.”

Anyone with information about the corn snake dumped in Stratford-upon-Avon should call the RSPCA appeal line on 0300 123 8018.