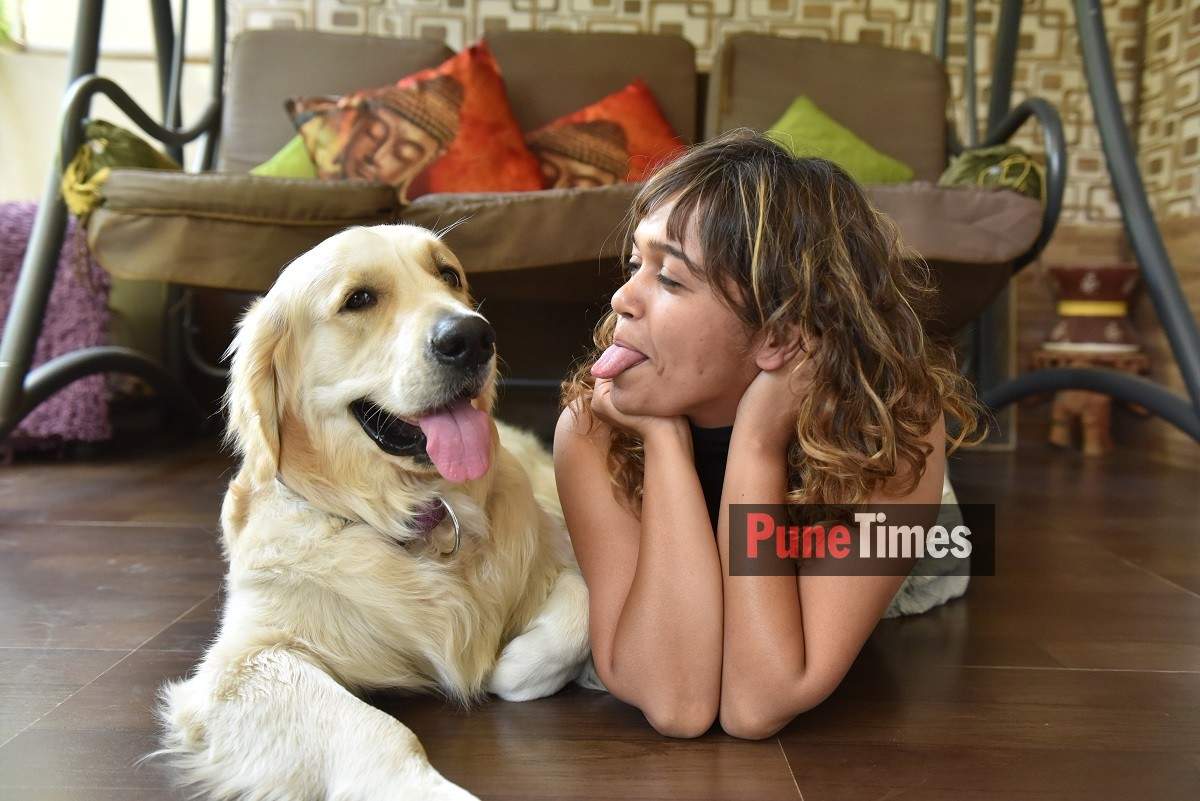 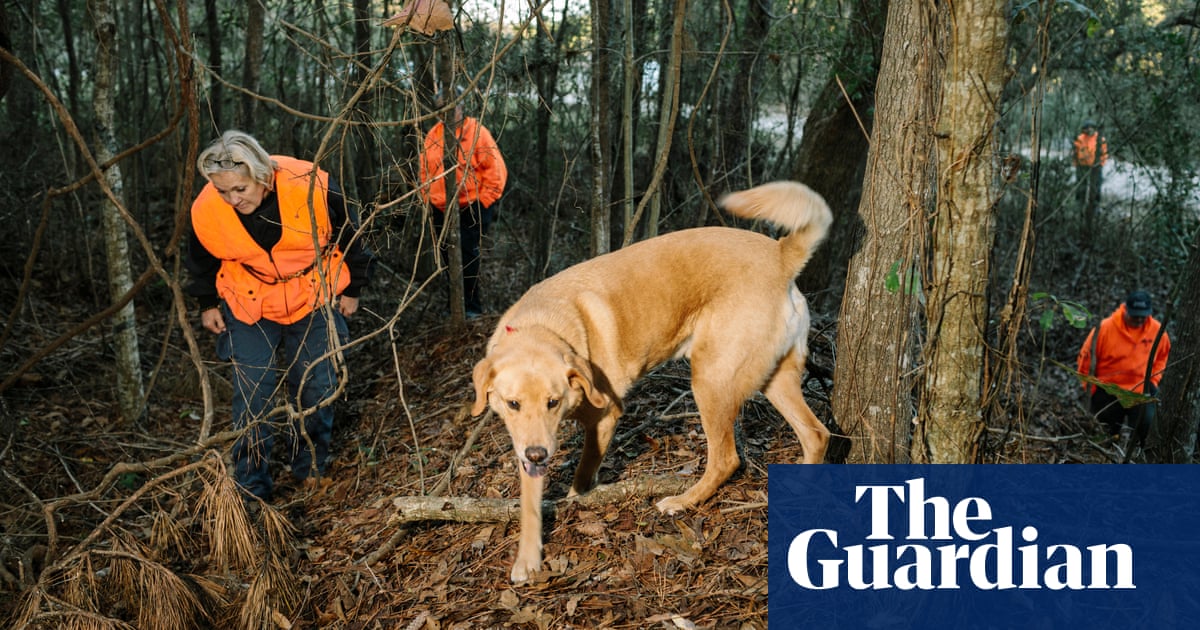 As we all know, dogs are angelic creatures that deserve to be worshipped.

If you need more proof on this absolute fact, please let us introduce you to Boomer Woof Brown. The rescue pooch is a qualified therapy dog at East Anglia University, where we works alongside his human handler, Dave Brown.

The pair have been helping the campus security team by providing emotional support to students and de-escalating stressful situations since 2019.

Boomer, or BWB, if you prefer, even has his own campus ID card and email address so that students and staff can book a session with him.

The dream team have recently been recognised for their fantastic work, having won the award for Security Innovation Initiative of The Year.

There was a ceremony planned in their honour, but due to the pandemic the event was cancelled.

Nevertheless, Dave and Boomer didn’t let this stop them from enjoying their moment in the spotlight.

The pair dressed up in their finest tuxedos for a smaller, socially distanced celebration.

‘Boomer’s been a fantastic addition to the team,’ said Dawn Daniels, who works as an access and security controller.

‘Using him as an opening for a conversation, I have seen an increase of willingness of students to approach me.

‘This has then started a discussion which has led on to emotive topics such as their mental health and wellbeing, and allowed me to signpost them to the necessary support functions available.’

In other dog news, a French bulldog recently gave birth to a litter of six pure breed puppies .

Her babies are worth £16,000 in total (though we would say they are priceless).