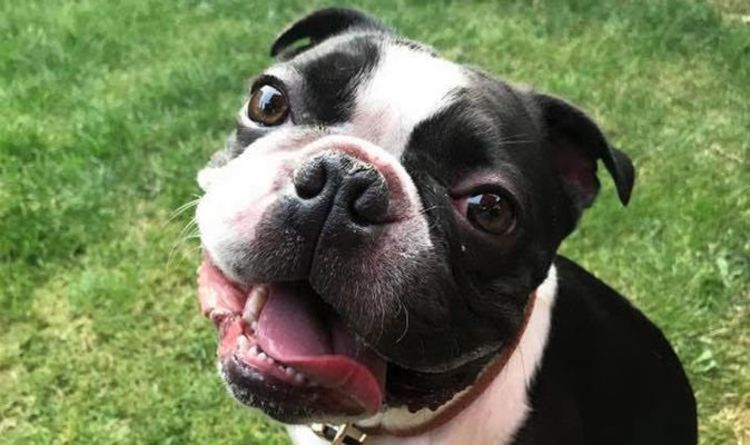 Fluffy the cat's temperature was so low when she was dug out from a snow drift that it could not be registered on veterinary thermometers. With her shaggy long-haired coat clogged with snow clumps and her vital signs of life hardly registering, all looked lost for the tabby and white pet. Vets never gave up and, after hours of intensive care, Fluffy was back to normal and on her way home. Fluffy the cat survives after she was 'essentially frozen' in snow

Remarkable before and after pictures of Fluffy have been posted on social media by a veterinary clinic to show how the cat virtually used up all her nine lives in one snow storm as temperatures plunged to minus-13C.

Three year old Fluffy is used to cold weather. She was living outdoors when her new owners arrived in the Montana neighbourhood of Kalispell and adopted her, but they were left mortified when she was discovered curled up and torpid deep in a snow bank.

It’s believed she may have been injured or chased and could not reach one of her normal hiding places.

The owners rushed her to the Animal Clinic of Kalispell where life-savers got to work.

He explained: “I’ve never seen this before… I've been in practice for almost 24 years and she was actually caked in ice, like those ice balls were caked on her all the way around her, 360 degrees.

“Her temperature was so low our thermometer wouldn't read it, so we know it was less than 90F.”

So began the arduous task of bringing Fluffy’s temperature back to normal.

Fluffy the car had hours of intensive care to help him thaw (Image: Animal Clinic of Kalispell/Facebook)

She was covered in blankets and doused with warm water for two hours before special heating pads were applied.

Time in a heated cage helped her regain consciousness although her body temperature remained critically low.

The Animal Clinic of Kalispell posted on Facebook: “Amazing success and survival story from this week.

After hours of intensive care Fluffy was back to her fluffy self (Image: Animal Clinic of Kalispell/Facebook)

"Some clients found their injured cat buried in snow.

“They brought her to us essentially frozen and unresponsive. Her temperature was very low but after many hours she recovered and is now completely normal. Fluffy is amazing!”

Fluffy’s owners have asked not to be identified but Dr Clark says they did nothing wrong and believes the cat may have been chased so she could not reach her favourite hiding spot.

The owners are now going to try to keep Fluffy indoors.