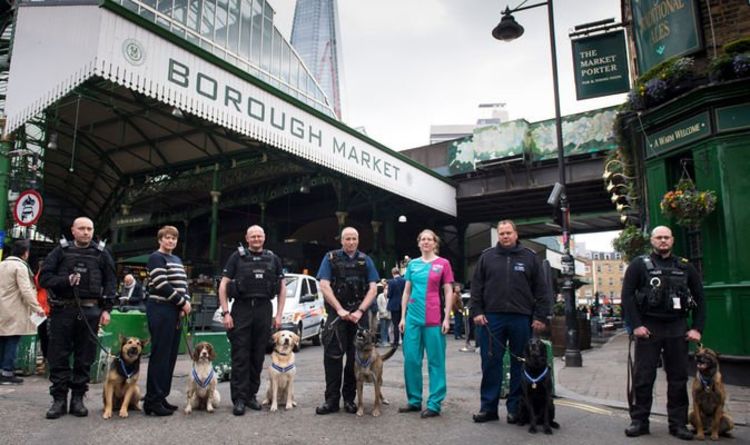 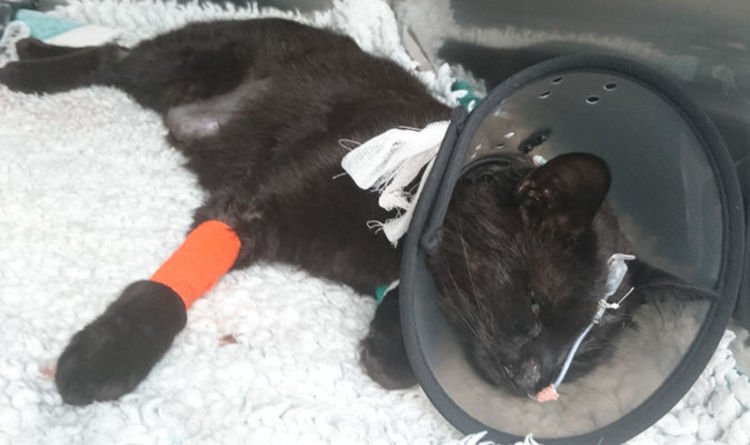 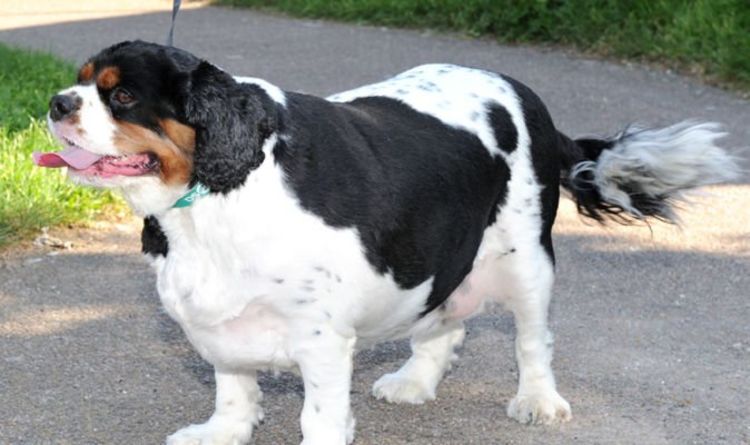 Luna the mischievous ragamuffin kitten managed to scramble up to the beautiful flower arrangement that had been placed out of harm’s way on a table and was in danger of being poisoned after ingesting plant toxins. Suspecting Luna had swallowed lily pollen, the quick-thinking owner knew her pet needed expensive emergency treatment. Then came another shock – her veterinary insurance had expired the day before.

Ms Price told today how she discovered she was facing a vets’ bill running into thousands of pounds when she arrived home for lunch and discovered traces of lily pollen from her bouquet around four month old Luna’s mouth.

She explained: “I checked our insurance paperwork only to find out that it had run out the day before. Although I work, I couldn’t afford to pay that much up front.

“But I knew I had to get Luna the help she needed though, so I rang PDSA. They advised that I was eligible for their new reduced-cost service.

"They told me to bring her straight in, and it was such a relief to know that she would get the treatment she needed.”

Ms Price, 29, from Liverpool, rushed Luna to the nearby PDSA hospital in Kirkdale for initial stabilising before the kitten was transferred across the city to the charity’s 24-hour Huyton emergency unit.

With blood tests confirming she had eaten enough pollen to cause kidney failure, Luna received round the clock intensive treatment over the next 48 hours to remove the toxins from her system, but her survival is a cautionary tale for Easter-time.

Lilies are traditional Easter flowers that will be appearing in displays and given as gifts in coming days, yet pet owners need to be aware of the threat they pose.

Veterinary care assistant at PDSA Jemma Hughes explains: “Lilies have become quite popular in Easter bouquets, but all parts of the plant, including the flower and leaves are toxic to cats. 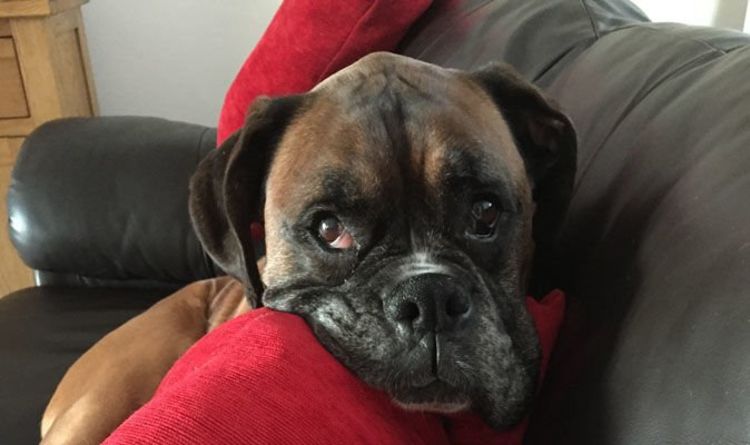 PDSA warns not to give lilies to cat owners (Image: PDSA)

Luna has made a full recovery (Image: PDSA)

"The biggest danger is if a cat gets some of the pollen on their fur, then grooms themselves, as ingesting even a small amount can be fatal.

“All members of the lily family are toxic to cats, and a number of other plants can also pose a danger to pets, including peace lilies, daffodils, lily-of-the-valley, laburnum, azalea and cherry laurel.

“If you think your pet may have eaten something they shouldn’t, call your vet immediately for advice.

"The quicker they get treatment the more likely it is they will survive.”

Luna’s treatment at PDSA only cost Emily £200 because of a reduced-cost service that provides low-income owners in receipt of a wide range of benefit to get affordable veterinary care for their pets.

Ms Price added: “PDSA made such a huge difference. The care was great and the staff were so lovely.

"I would’ve done whatever it took to get Luna the care she needed, but it would’ve been a struggle financially, so this took a huge weight off my mind.”

"Cats suspected of even licking lily pollen should be seen by vets immediately for emergency treatment to induce vomiting as well as receiving intravenous fluids and active charcoal for gastrointestinal decontamination.

"Untreated, cats can suffer long-term kidney damage and even die.