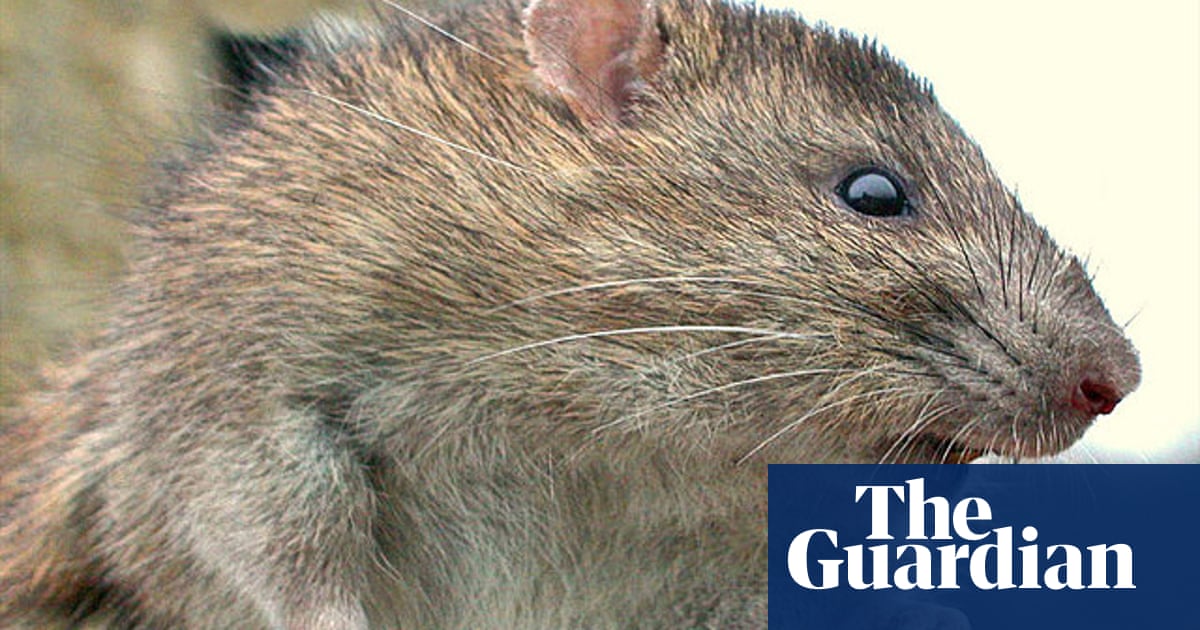 Campaign in Springfield, Missouri, urges residents to clean up after pets as city says it picks up nearly 25 pounds of dog poo a week

Officials in small-town America are planting miniature but powerfully frank flags in piles of abandoned dog poo in public places, as part of a campaign to get residents to clean up after their pets downtown.

The police department in Springfield, south-west Missouri, posted photos of the flags in use on its Facebook page on Wednesday.

The flags don’t pull any punches with the pooches. They feature messages messages including: “Is this your turd? ‘Cuz that’s absurd” and “This is a nudge to pick up the fudge”.

The campaign started earlier this week and the department noted on the social network that leaving behind a pet’s mess in many cases violates a city ordinance. And it’s eco-friendly in more ways than one. The flags are made of bamboo and recycled paper.

The city said it picks up nearly 25 pounds of dog poo a week from downtown parks and parking areas, costing $7,500 annually.