Hero Bunnies save a Family from Fire 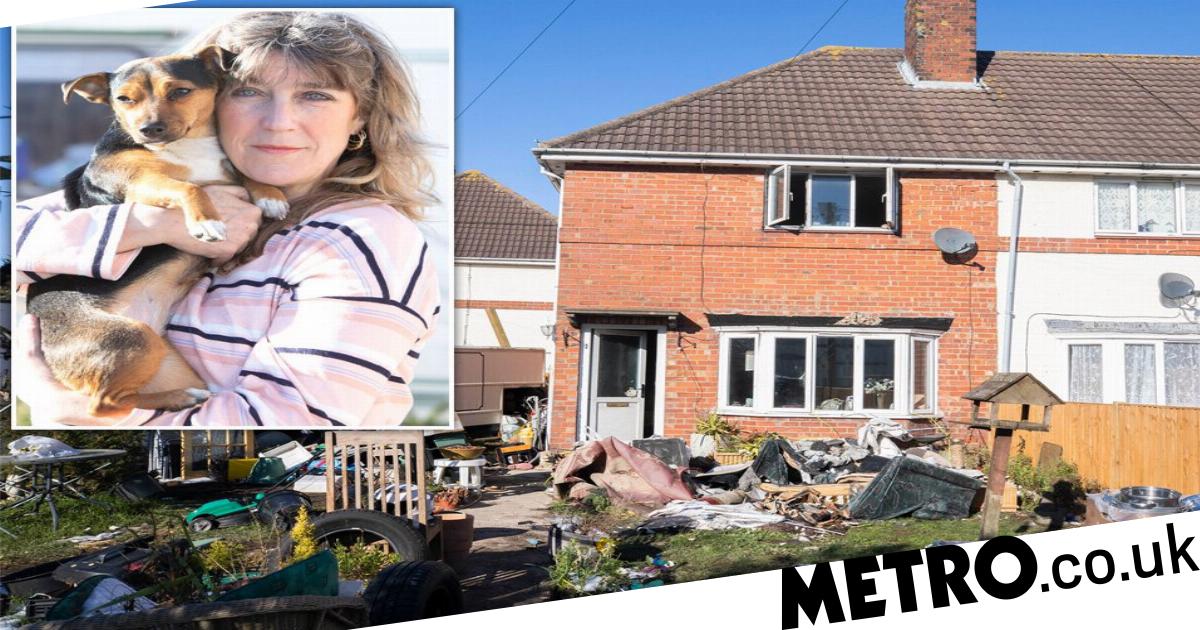 Seven cats rescued from an eight-alarm fire in New York City are proving they just might have nine lives.On Tuesday, a fire quickly spread through an apartment complex in Queens after someone discovered a fire in a unit and fled, but didn’t close a door behind them. The blaze injured 21 individuals — including 16 firefighters — and displaced around 240 people. It took about 12 hours to get the fire under control.Watch TODAY All Day ! Get the best news, information and inspiration from TODAY, all day long.During a sweep of the 150-unit building, the American Red Cross found seven wet and scared cats. Animal Care Centers of NYC was also on the scene and transported the kitties to the Upper East Side clinic of the Veterinary Emergency Group (VEG).

“They smelled like smoke,” Sandra Mullen, a hospital manager, told TODAY. “They were all very wet from the firefighters putting out the fire, but they were all OK.”One cat had a low temperature and needed to be put on heat support, but as of Thursday, all were doing well physically. None of the cats were wearing ID tags, so Mullen didn’t know all of their names but did learn that two of them were named Cookie and Sange.It was determined that five cats lived together in one apartment, and the other two were from another unit, so they shared kennels with their living companions. On Thursday night, the bonded pair — Cookie and Sange — reunited with their family to the joy of hospital staff.

The VEG team is closely monitoring the remaining pets and giving them lots of care and attention, but also allowing them space since they’re still frightened by the experience.

“It was a very emotional night when the cats came in,” Mullen recalled. “My team was very upset — a lot of questions. ‘How are the owners? What are the owners doing?’ And essentially, ‘What else can we possibly do to help people?’ It’s super sad, it’s super heartbreaking. And New Yorkers, we bond together and we just want to step up and do whatever we need to do to be helpful for these owners.” 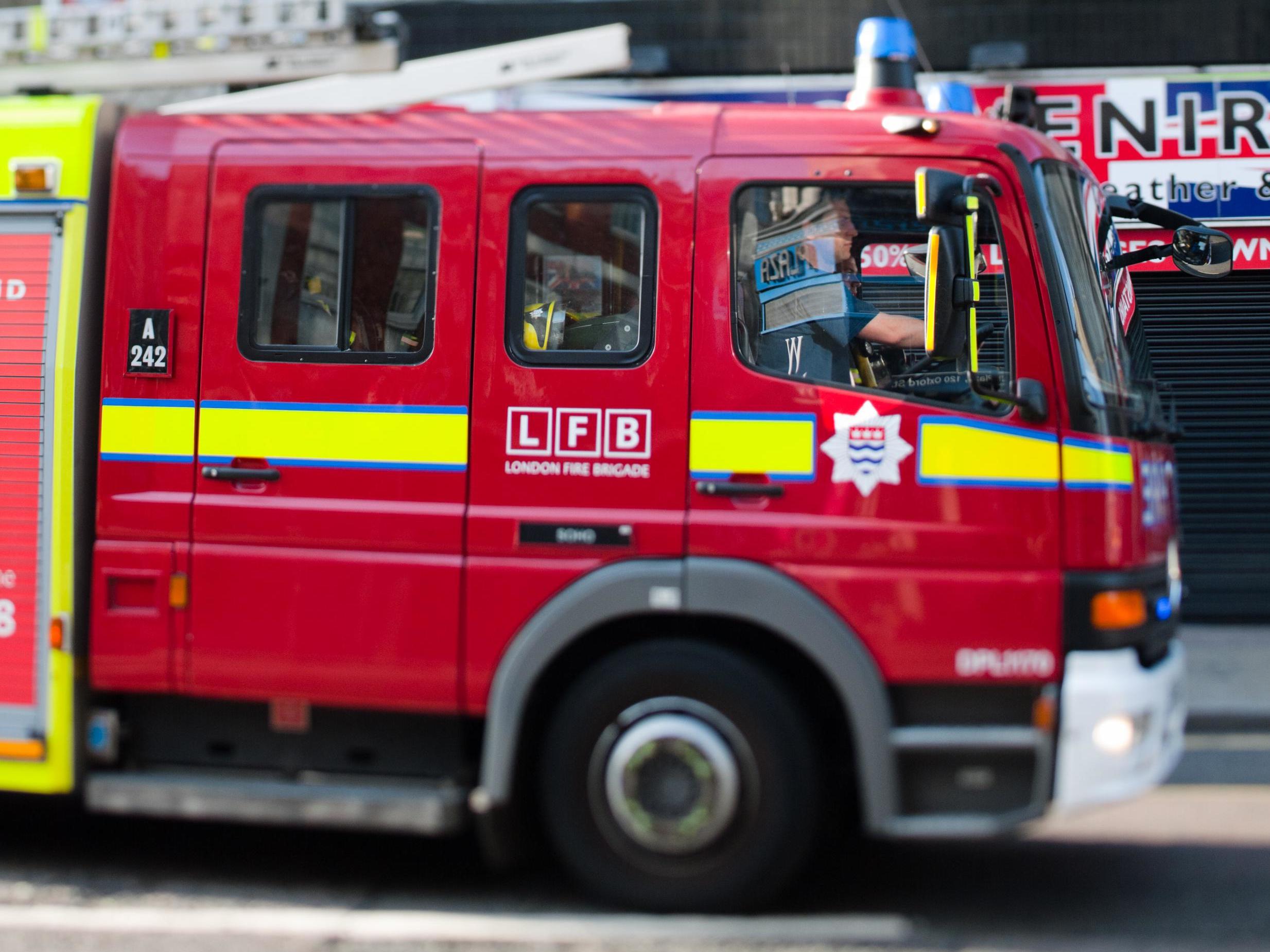 The hospital will board the “great group of cats” for as long as needed while their families figure out their living arrangements.

“We’re here 24 hours thankfully, so we’re definitely not in a rush for the babies to leave. They’re going to stay with us,” Mullen added. “We just want to make sure that the cats are safe and the owners are OK.”