You can now win a rooftop wedding for your dog 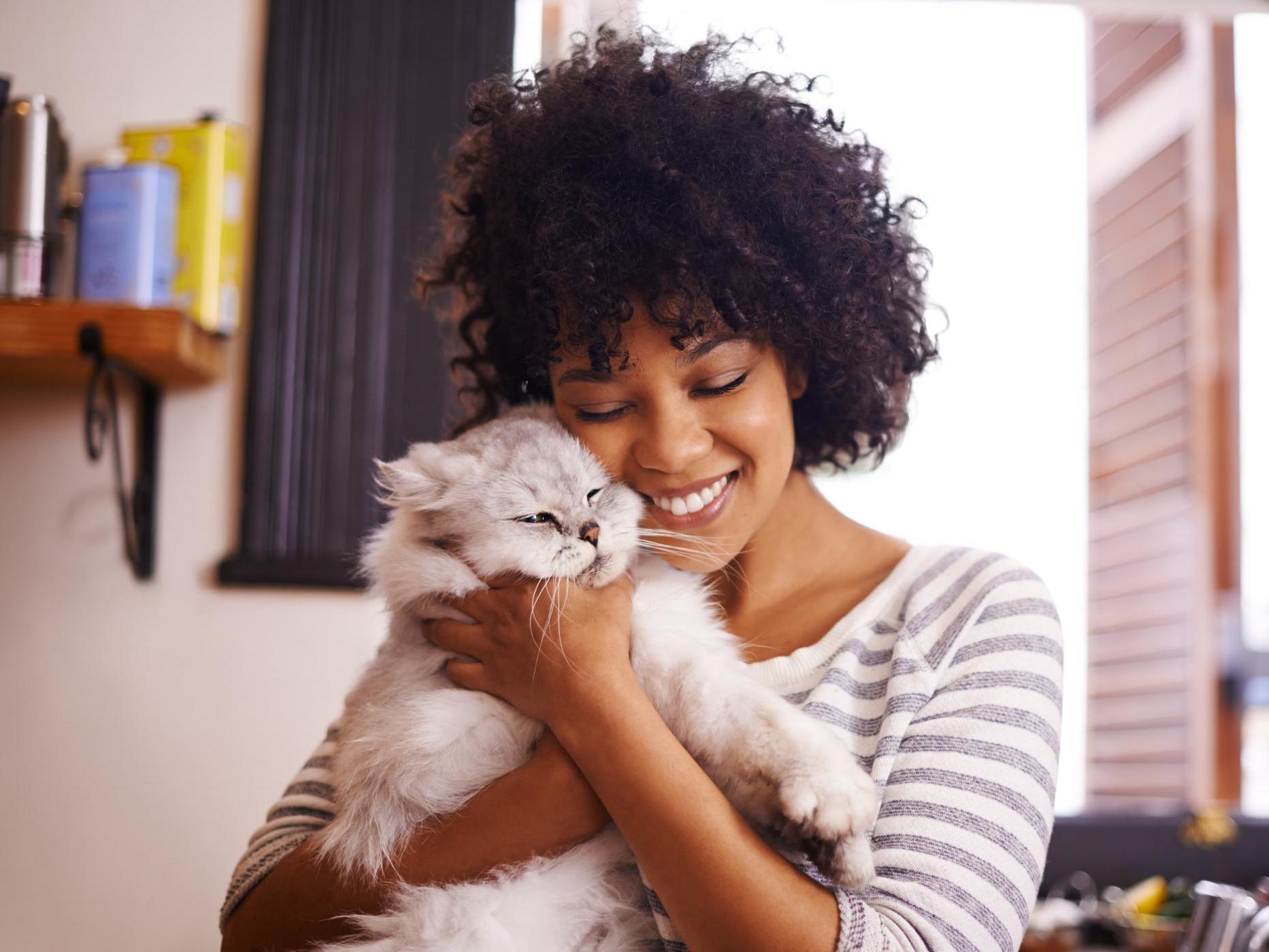 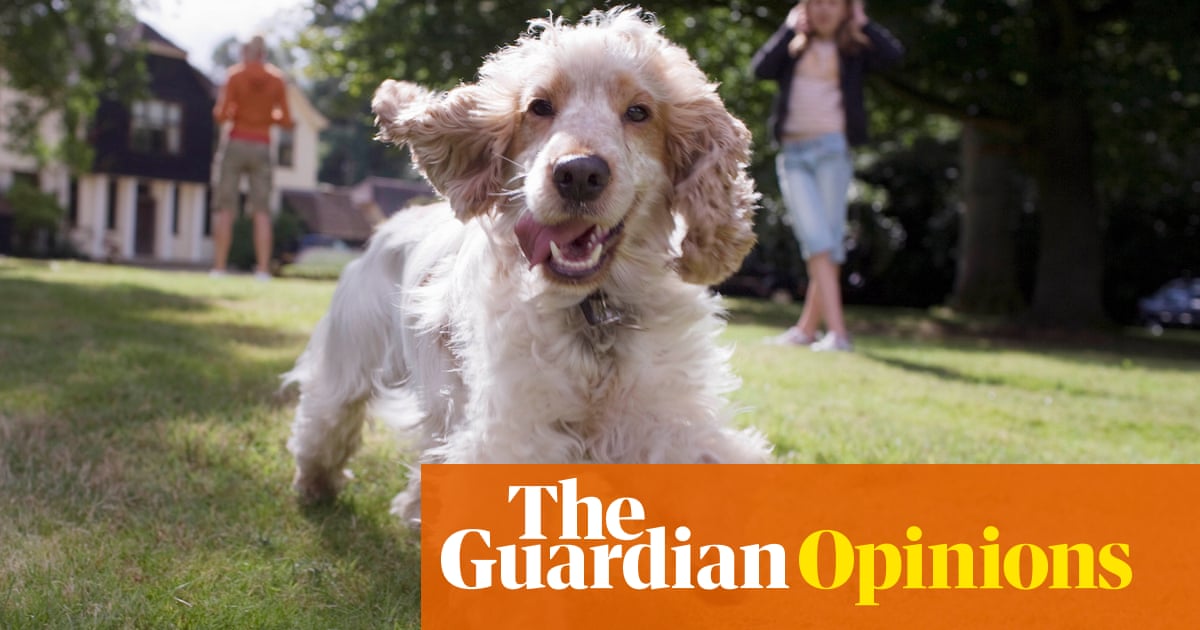 Stories from the dog park: 'In this new world of tangled worries, my puppy keeps me sane'

Pensioner Dave (played by Dave Johns, from I, Daniel Blake ) is a retired psychiatric nurse, living alone near Hampstead Heath, London, where he regularly walks his gentle, elderly German shepherd Tillie. One day, Dave meets a woman out walking her Yorkshire terrier Henry, and she chastises him for not keeping Tillie on a lead. However, on another walk he exchanges more friendly words with Henry’s owner, whom he eventually learns is a divorcee named Fern (Alison Steadman). Over time and distance covered in sensible footwear, the two develop a friendship that takes a romantic turn.

Dogs could face extreme separation anxiety after lockdown is lifted

Writer-director Paul Morrison’s soft-spoken portrait of love between a couple in their later years tends towards soppiness and occasionally feels slightly stilted. Johns and Steadman don’t have that much chemistry, or at least not as much as each has with their canine companion. Nevertheless, it’s refreshing to see a film depicting late-age romance with such honesty and kindness, especially in the way it acknowledges all the baggage older people bring to relationships, such as former spouses, opinionated adult children, housing issues and performance anxiety in bed. There are also some well-observed touches, especially concerning the fleeting friendships dog-walkers make with each other and the diversity of London’s population.